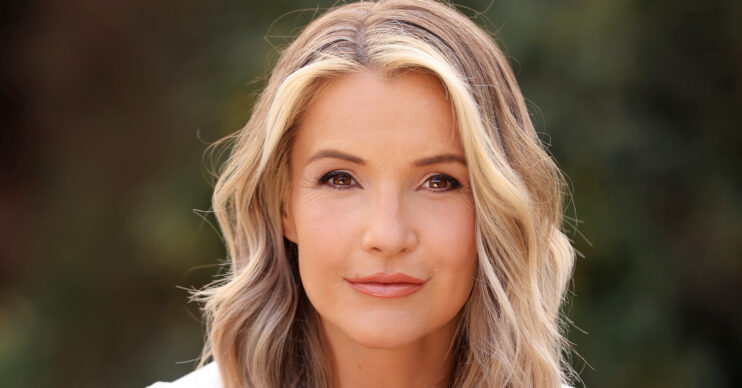 Allegedly wants to escape the heat surrounding the split

Helen Skelton’s estranged husband Richie Myler has jetted off on holiday with his new lover, according to sources.

The claim comes just days after mum-of-three Helen broke the news that their relationship was over.

Rugby star Richie is said to be “riding out the storm” abroad with his new businesswoman girlfriend.

Sources allege that he called at the couple’s home in Leeds last week to get his passport.

They told The Sun: “He said he was going on holiday.

“It’s thought he’s taken his new missus so they can be out of the public eye.

“Helen’s holding it together well, which is admirable given she was blindsided by his new relationship.

“It’s a shock to them that he’s moved on so soon after she announced the marriage was over.”

Richie has not yet officially commented on the split.

Helen posted news of the marriage breakdown on Instagram last week, saying: “Very sad to say that Richie and I are no longer a couple.

“He has left the family home. We will be doing our best to co-parent our small children.”

The pair moved to France when he began playing for Catalan Dragons before returning to the UK to live in Leeds.

‘Mama carries it all’

It read: “A mama is always full of emotions, full of love, full of anxiety and worries, full of exhaustion and lack of energy.

“Full of mum guilt and doubt, full of pride in her kids, full of pure joy.

“She feels it all, that’s the beauty of her, she carries it all, too.

“And yet she gets up every day and does it all over again.”