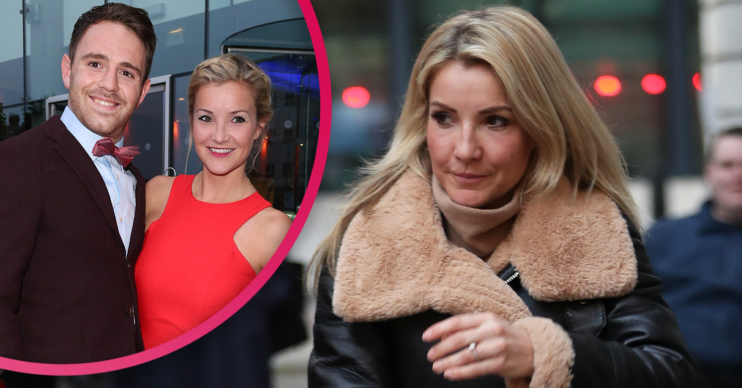 Did her friends know about Richie's new girl?

Helen Skelton’s husband has been pictured with his new girlfriend for the first time since his split from the Countryfile favourite.

The snaps come amid another crushing blow for Helen.

At the end of last month, Helen announced that her marriage was over. It came just four months after the couple welcomed their third child together.

Helen and Richie are parents to Ernie, six, Louis, five, and baby Elsie Kate, who is just four months old.

Pictured obtained by The Sun show Richie and Stephanie Thirkill on a dog walk near her home in Harrogate, North Yorkshire.

“They wandered down to the reservoir before a peaceful stroll on one of the tracks in the late sunshine.

“You can get away from everything there.”

However, they didn’t start their relationship until after Richie’s split from Helen.

However, it’s now been claimed that Helen is fearful her close friends may have known about Richie’s girlfriend before she did.

It could have been that her pals felt they were in a difficult position.

According to a source, speaking to New! magazine, Helen is said to be feeling “betrayed” that they failed to give her the heads up about it.

Read more: How is Helen Skelton famous and what happened with her husband?

They claimed: “Helen feels betrayed that some of their friends possibly already knew [Richie and his girlfriend] were together before she did, and they didn’t let her know.”

The alleged friend added: “It could have been that her pals felt they were in a difficult position, as Helen has just had her new baby and it was a hard time, but it has made her feel low.”

It’s been reported that Richie and Stephanie have already enjoyed a romantic holiday together.

Helen was said to be “dumbstruck” by the news that Richie had moved on so swiftly with a younger woman.