Dame Helen Mirren has spoken out after being mistaken for Keanu Reeves' new girlfriend, and she's very flattered.

The 74-year-old actress was recently thought to be Keanu Reeves' new girlfriend as pictures emerged. 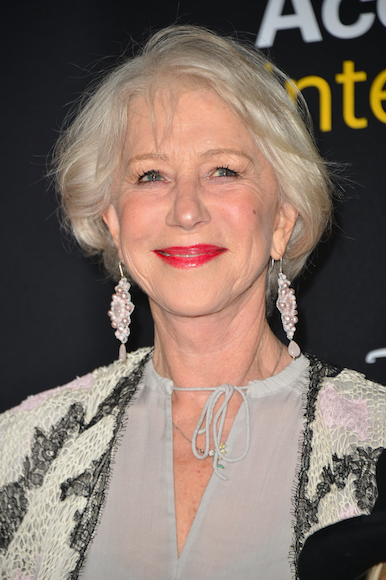 Helen is happy about the mistake (Credit: Splash)

The John Wick star made a red carpet debut attending the LACMA Art and Film Gala this week with his new girlfriend, Alexandra Grant. 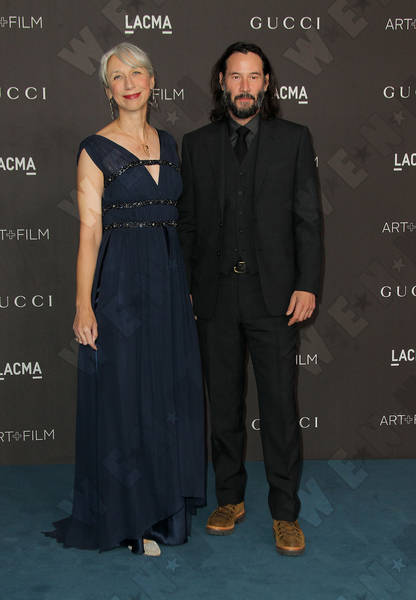 Keanu with girlfriend Alexandra at the LACMA Art and Film Gala (Credit: CoverImages)

Fans were quick to comment on Alexandra's resemblance to actress Helen Mirren, some believing that the two actors were actually dating.

Read more: 'This Morning' star has landed their own show!

Twitter exploded with comments on how similar the two ladies looked.

One wrote: "Just saw a pic of Keanu Reeves and long time gf, who I legit thought was Helen Mirren for a few seconds...I was like dang Keanu! You nabbed Helen Mirren?!."

Another said: "Saw the photos and legit thought Keanu Reeves was dating Helen Mirren. Which I also would have supported." 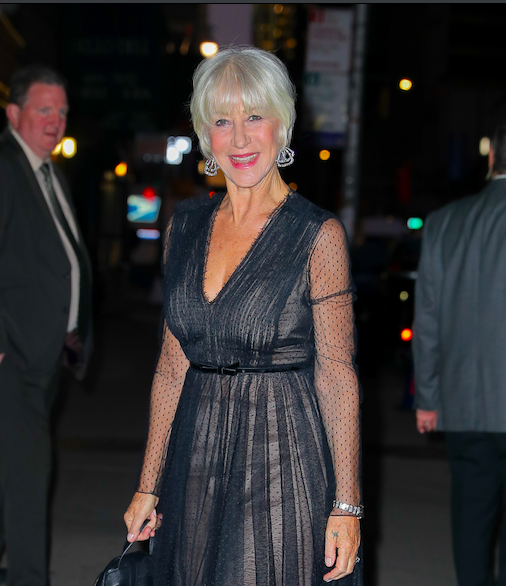 In a recent interview, the Dame commented on the mistaken identity saying: "That was very flattering on me, you know, because she's obviously lovely."

Helen added that she knows Keanu well. The two actors first met when Keanu starred in her husbands supernatural thriller The Devil's Advocate.

Since then the two have been friends, and the actress fully supports his new relationship. 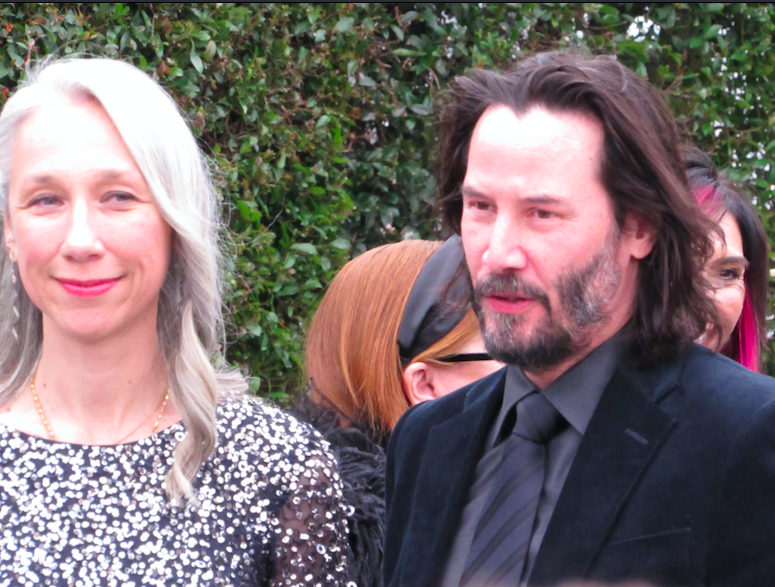 Talking about the new couple, Helen commented: "He is just the most adorable lovely person. So she's a lucky girl and I'm sure that he's a lucky boy."

Let us know you thoughts on our Facebook page @EntertainmentDailyFix