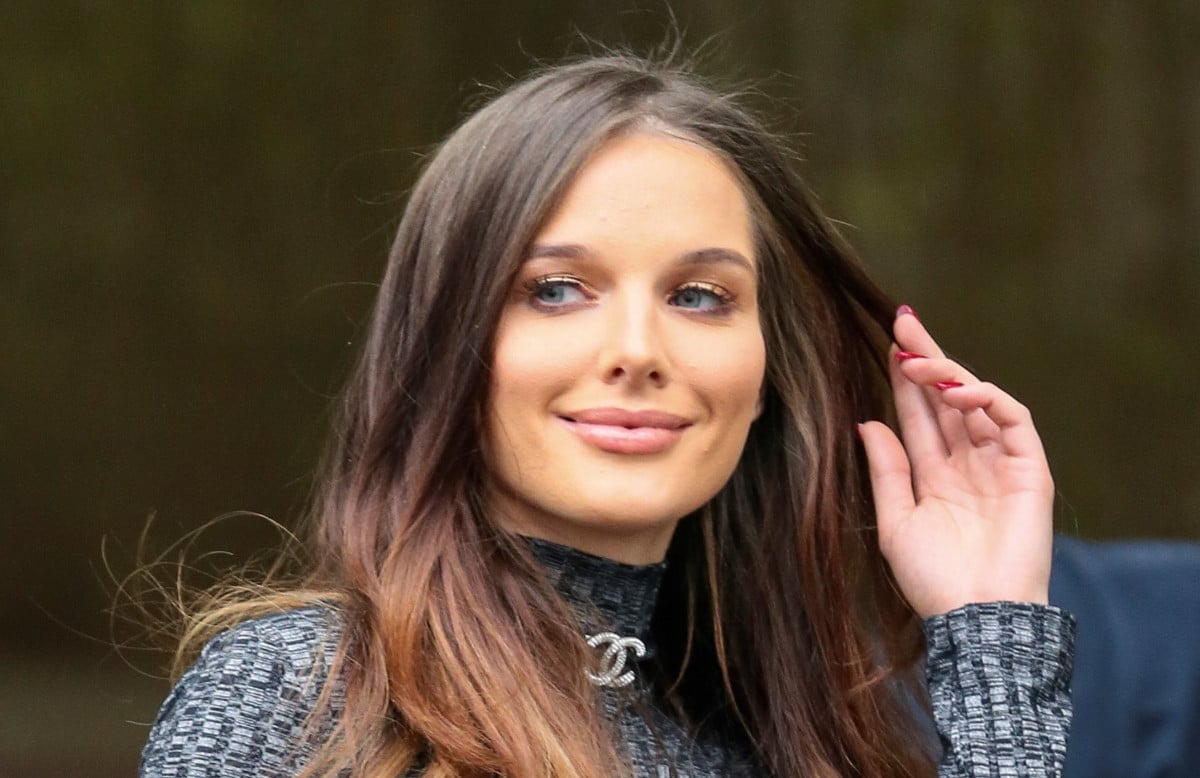 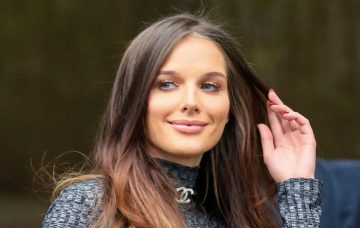 Helen Flanagan turned to therapy to cope with “unbearable” anxiety

Helen Flanagan has opened up about her battle with anxiety.

The Coronation Street actress, 28, said her anxiety was “at its peak” after she had her first daughter Matilda, three, with fiancé Scott Sinclair.

In an interview with OK! Magazine, Helen said she didn’t have post-natal depression but her anxiety became “unbearable” and she underwent cognitive behaviour therapy to cope with how she was feeling.

She told the mag: “I’ve always struggled with anxiety and it was at its peak after having Matilda.

“It was partly why I wanted to go back to work. I didn’t get post-natal depression, but my anxiety got unbearable. I had cognitive behavioural therapy. Mental illness is nothing to be ashamed of.”

During the interview, the star – who also has four-month-old daughter Delilah with the professional footballer – also opened up about breastfeeding, saying women “shouldn’t feel” as though they need to cover themselves.

Helen’s comments come just a week after she admitted being “apprehensive” about breastfeeding in public at first, but the more she does it, the less she becomes aware of anyone making negative remarks.

During an appearance on Lorraine earlier this month, Helen said: “I’ve only had one bad experience. I think Delilah was three weeks old.

“I was breastfeeding in Starbucks and there was a girl opposite me, I was quite shocked, as another woman, she was making some not very nice remarks to her boyfriend.

She added: “If you just concentrate on your baby you become unaware of anyone else anyway. I do think it’s a great thing.

“I don’t think it makes you a better mum if you breastfeed. A happy mummy is a happy baby so whatever you decide to do. It’s just something I’m passionate about, the breastfeeding.”

She gave birth to Delilah in June, just weeks after Celtic footballer Scott popped the question.

Gushing over her relationship with Scott, Helen said: “Me and Scott have been together for 10 years, we’ve had two children. We’re doing the hard bit now really. I already feel like I’m married to him anyway. We already feel like we’re married!

“I definitely want to get married. It’d be nice to have the nice dress and it’d be nice for the girls.”

Have you ever battled with anxiety? How did you overcome it? Leave us a comment on our Facebook page @EntertainmentDailyFix and let us know.