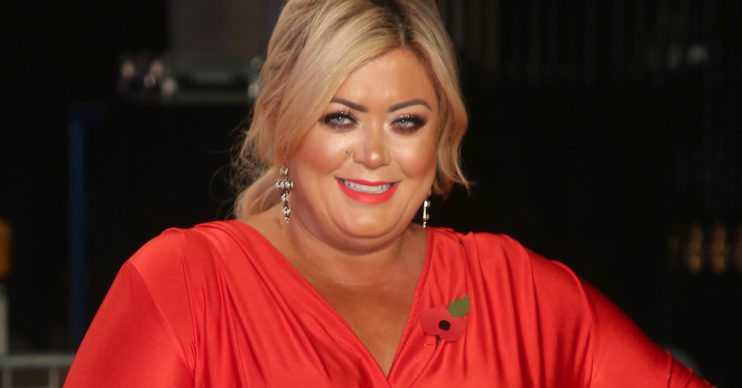 The 39-year-old TV star thinks her beloved cat contracted the deadly virus before she was put on a ventilator and passed away later in the same day.

“I was so upset about it – I think she had corona. She’d never had breathing problems, and it was just so weird how she died.

“I took her to the vet and it was so awkward because of corona, I had to leave her on the boot of my car in a box and I just said to the vet please keep her alive.”

Gemma revealed the vets called her two hours later and said “he’d put her on a ventilator and she’s died”.

The star has been left heartbroken by Twinkle’s death.

However, the former The Only Way Is Essex star is confident she’ll “see Twinkle again in heaven”.

Gemma admitted she “couldn’t speak for about two days” after Twinkle died.

She added that she “can’t wait to see Twinkle again because I feel like me and that cat had a bond”.

Meanwhile, Gemma recently revealed she would love to welcome a baby in her 40th year, after she slimmed down to increase her chances of falling pregnant.

The reality star wants to celebrate the milestone by giving birth, as she believes it would be great to send out a “positive message” to ladies who “don’t want to rush their life”.

She told The Sun: “I would love to have a child.

“It would be great for me and such a positive message for all the girls out there who don’t want to rush their life.

“Or their life has taken a different direction, like me who’s put their career first.

“But in my 40s I’d love everybody to see The GC walking around with a pram.”

Can you relate to Gemma’s comments? Head to our Facebook page @EntertainmentDailyFix and let us know.