Good Morning Britain viewers were in tears during an interview with the mother of tot Ben Needham.

Kerry spoke of her need for answers as the search for her son on the island of Kos enters its third week.

Toddler Ben was just 21-months-old when he vanished on holiday. 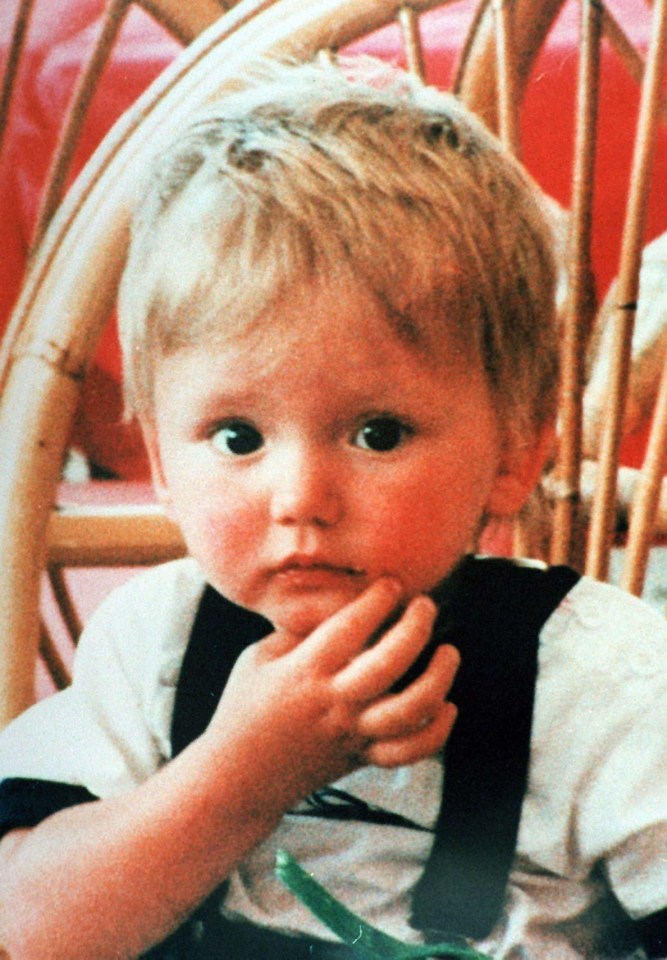 Mum Kerry is waiting to find out whether her little boy was accidentally run over by a digger 25 years ago.

Konstantinos Barkas, an operator – who has recently died of stomach cancer – told a man that Ben died in an accident and he covered the body up.

Kerry explained that she and her family had hoped her son was still alive, but after hearing the latest developments in the case, she is no longer expecting good news.

She said: “We need those answers whether they are good or bad.

“Unfortunately, it looks like we are going to get a bad one.”

“I think it really now is a case of finding him not alive. We just can’t live another 25 years like these.

“My parents and I can’t do it. We are all extremely stressed and tired.”

When asked if the answer would give her closure, Kerry said: “In a way yes because then we’ll know.

“I don’t like to say it but then at least we would know and it would be closure and he can be laid to rest and we can remember him as he was.”

“We’re trying to remain calm as we possibly can, it’s an agonising wait every day from news from the police.

“They are in constant contact with us and updating us on everything but everytime the phone rings you think ‘is this going to be the one with the bad news?’

“It’s stressful, it’s frustrating, it’s painful but we’re trying to stay as strong as we possibly can.”

Kerry then broke down in tears, leaving viewers at home feeling emotional.

One wrote: “My heart breaks for Kerry Needham”.

Another added: “In tears watching Kerry Neadham talking about Ben on @GMB. I just hope she gets closure.”

We hope you do too, Kerry.