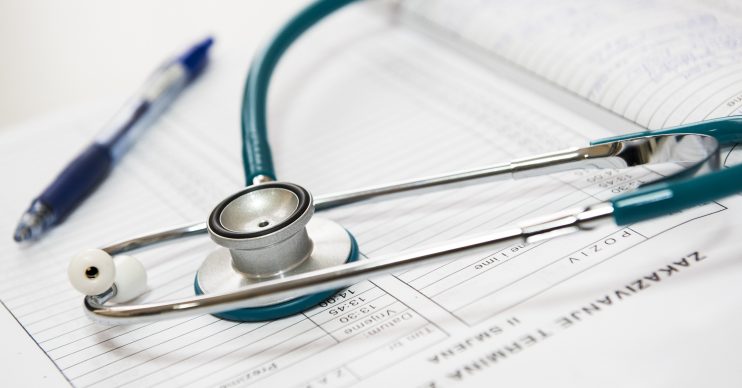 Urging people to be vigilant

Schools in Yorkshire and Northern Ireland have had to close because of an outbreak of Norovirus.

Health officials have urged the public to be vigilant as the infectious winter vomiting and diarrhoea bug has struck again.

The Sun reports that pupils at the Howden School in Goole, East Yorks were sent home on Monday (25.11.19), while a secondary school in nearby Bradford was also shut after 15 per cent of pupils and staff came down with the bug.

The headmaster of the school warned of a “serious outbreak”.

In Northern Ireland, the bug caused pupils to miss exams while one primary school has cancelled its Christmas panto.

As many as 150 students called in sick at one secondary school alone last Thursday, it’s reported.

A primary school in County Down was also affected, with its headteacher telling a newspaper: “We have two types of illnesses running parallel, the flu-type illness and the vomiting norovirus. The two things side-by-side are wiping us out.

The poor children have been working for a year and a half, two years in preparation for this test but on Saturday morning it all kicked off and a number of children didn’t sit their AQE

“For our P7s, this has landed right on their AQE exams. The poor children have been working for a year and a half, two years in preparation for this test but on Saturday morning it all kicked off and a number of children didn’t sit their AQE.

Read more: The Queen is ‘to retire at 95’ with Prince Charles set to take over

Elsewhere, Southampton General Hospital has also been hit by the bug.

“The Trust has been under sustained pressure for the past week and currently has a large number of beds closed to new admissions due to norovirus,” the Trust’s website said.

“This is affecting the flow of patients out of the emergency department and into the appropriate locations.

“We would like to reassure patients that we are taking a number of steps to address current capacity issues.

“Visitors are encouraged to wash hands carefully with soap and water both before and after visiting a clinical ward area.”