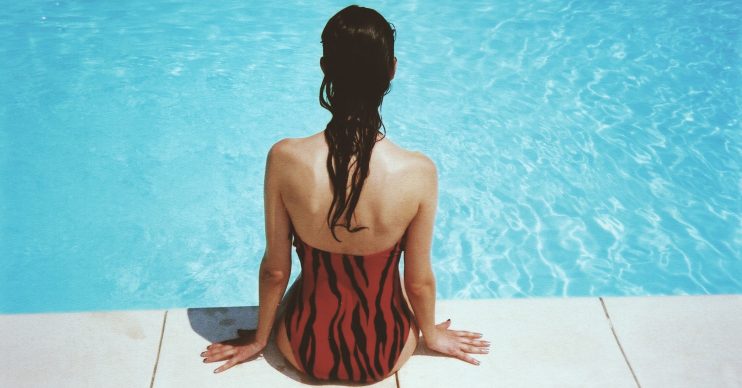 Women can get pregnant by swimming in the same pool as men, claims child protection boss

Just when you thought it was safe to go back in the water, a health care official has made a rather outlandish claim.

And, if you never dreamt of becoming a parent, you may want to read on…

The woman – who is the commissioner for health of Indonesia’s Child Protection Commission – has claimed that women can fall pregnant just by swimming in the same pool as men.

Sitti Hikmawatty made the statement – which has been widely slammed online –  during a chat with the Tribune.

She said: “There is an especially strong type of male sperm that may cause pregnancy in a swimming pool.”

Read more: B&M is selling a heated clothes airer for just £1 and shoppers are going crazy for it

Although we all know about the birds and the bees and how pregnancy actually happens, Sitti was insistent.

“Even without penetration, men may become sexually excited [by women in the pool] and ejaculate, therefore causing a pregnancy,” she said.

Even without penetration, men may become sexually excited and ejaculate, causing a pregnancy.

She added that this type of pregnancy was more likely to happen if the women in question had reached an age where they were sexually active.

“If women are in a phase where they are sexually active, [such a pregnancy] may occur. No one knows for sure how men react to the sight of women in a swimming pool,” she said.

With sex education seldom taught in Indonesian schools as sex before marriage is seen as a sin, and the fact that condoms are used by just 3.23% of Indonesians, there are perhaps other explanations for the pregnancies.

Medical experts immediately rejected Sitti’s claims and said falling pregnant by being in the same pool as a man was “impossible”.

One said: “The water in swimming pools contains chlorine and other chemicals. Sperm cannot survive in these conditions.”

“This is why I don’t swim,” joked one woman in response to the story.

Another added: “Told you exercise was dangerous.”

One joked that the story could provide the perfect excuse for cheating partners.

“Could you imagine. I’ve been to the swimming pool honey, he’s had the snip, oh we’re pregnant babes, it must be the water,” one quipped.

“Super sperm, faster than a speeding bullet, can also swim through fabric and survive chlorinated water,” another joked.