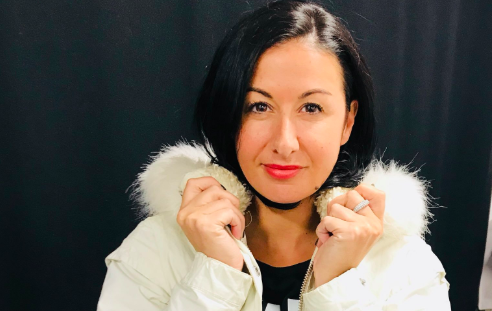 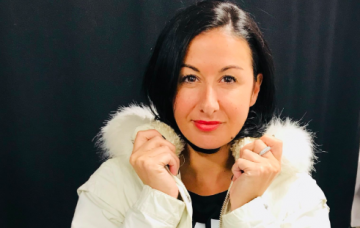 Hayley Tamaddon to make soap history with role in EastEnders?

The actress has already starred in Coronation Street and Emmerdale

Hayley Tamaddon wants to make soap history and be the first actress to have a major role in the big three soaps.

But now she has set her sights on Walford and is going to use The Secret to win the role.

She told The Sun: “Listen if they want a northern family, I’m there. I could do a Cockney accent but I don’t think the public would fall for it.”

Hayley added: “I’m very good at manifesting, have you read The Secret? It works.”

Her Corrie character Andrea was a college classmate of Steve McDonald who arrived and caused tension between him and his then wife Michelle Connor.

But after months on the cobbles it became clear she had eyes for Lloyd Mullaney.

The pair eventually got together and enjoyed a tumultuous relationship with Andrea eventually falling pregnant and she and Lloyd decided to leave Weatherfield.

They moved to Jersey in 2015, and shortly after Andrea gave birth to a baby girl.

While they have been infrequently mentioned since leaving, Hayley also revealed that she would return in a heartbeat.

She said: “In a heartbeat, [I’d go back]. They’re the most wonderful shows to be part of and I’m very, very lucky that I got to do both.”

Hayley added: “We’re all so close at Corrie. Sometimes, I’m with them so often that the directors and producers still think I’m in it.

“They’re like, ‘Are you still in this show because we see you all the time?’ I’m like I know, I just love it so much.

“I still feel a huge part of Coronation Street and you never know with shows like this, but in a heartbeat I would go back.”

Who do you think Hayley should play in EastEnders? Leave us a comment on our Facebook page @EntertainmentDailyFix and let us know what you think!