Has Tom Cruise fallen for co-star more than HALF his age?

As he gets ready to start filming the sixth instalment of the MI series, rumours are circulating that Tom has fallen for his latest co-star.

The Hollywood legend is believed to be “besotted” with British actress Vanessa Kirby, who he cast in M:I 6 after seeing her in The Crown.

Vanessa, who at 28 is just over half Tom’s age, played Princess Margaret in the award-winning Netflix Royal drama series. And now she’s now she has been chosen as the female lead in Tom’s new film, where he will reprise his role as super spy Ethan Hunt.

“Tom flipped for her work,” a source told US magazine InTouch.

“He told the other MI producers that he had to have Vanessa for a crucial role in the franchise’s sixth instalment.

“They had instant chemistry, and of course she got the role.”

It’s since been reported that Tom has “fallen” for Vanessa and could already be earmarking her for the role of wife number four.

“He’s blown away by her endless charm and energy,” said the source. “He thinks she’s perfect to be his next wife.”

Although the acting icon hasn’t been romantically linked with anyone since divorcing actress Katie Holmes five years ago, Tom certainly has form when it comes to dating – and marrying – his co-stars.

The 54-year-old met his second wife, Nicole Kidman, on the set of their film 1990 Days of Thunder, not long after he divorced his first wife, actress Mimi Rogers.

He also had a three-year relationship with his Vanilla Sky co-star Penelope Cruz.

Vanessa has previously dated her Great Expectations co-star Douglas Booth for two years from 2011 to 2013. 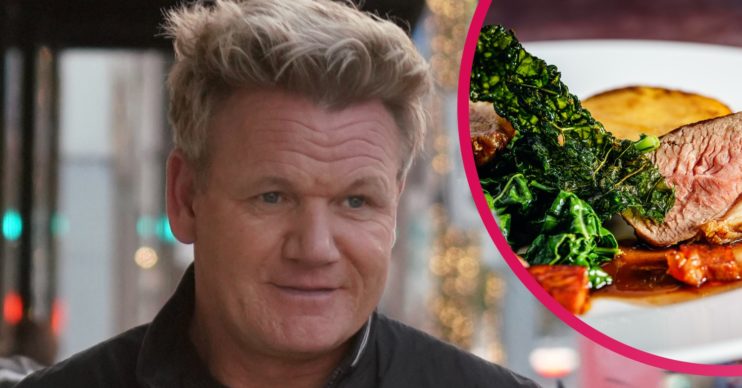