Just as the wee one is about to arrive!

Jeremy McConnell has always denied he is the father of ex Stephanie Davis’ baby and has refused to be part of the child’s life.

However, he dropped a HUGE hint that he is in fact the dad.

While Steph, who is due to drop any minute, is preparing to have her son, Jeremy is enjoying himself on a lads holiday in Thailand.

Are you even surprised? 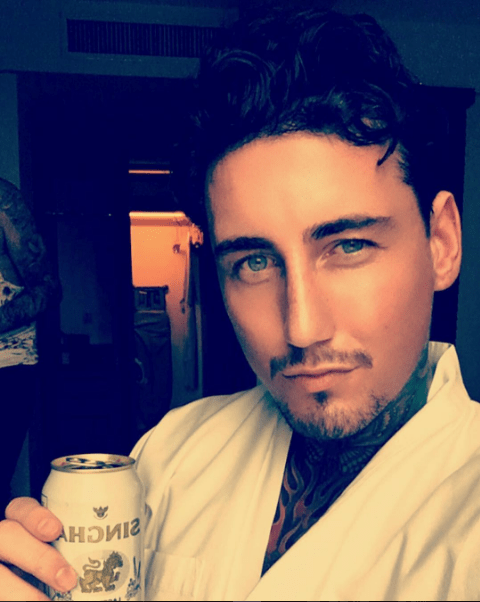 Jez captioned a Snapchat post: “Waiting for you son,” along with three heart emojis. 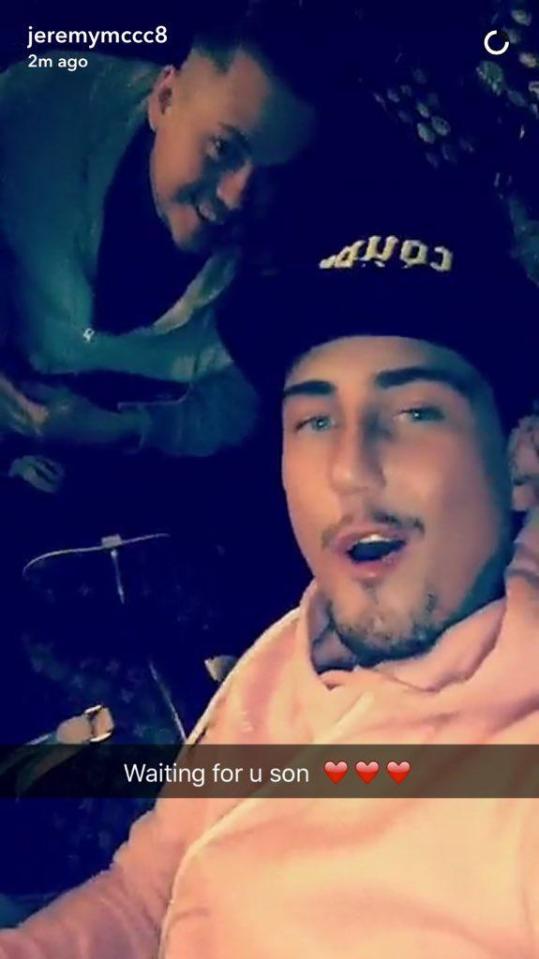 Steph is adamant that he is the father of her unborn son, but angry and bitter Jeremy was convinced otherwise from the start.

She said: “Jeremy knows the truth.”

The 23-year-old fell pregnant after starting up a fiery romance with Irish model Jeremy McConnell in the CBB house in January 2016.

When Steph announced she was pregnant with his child, an uncharitable Jeremy tweeted: “That’s ridiculous. I’m not going to be a dad. If she is pregnant, it’s not mine.

“But you’ll see in the future that it’s not my kid, and she’ll look like a mug.”

So is Jez winding Steph up? Or has he finally accepted he’s going to have a baby boy.