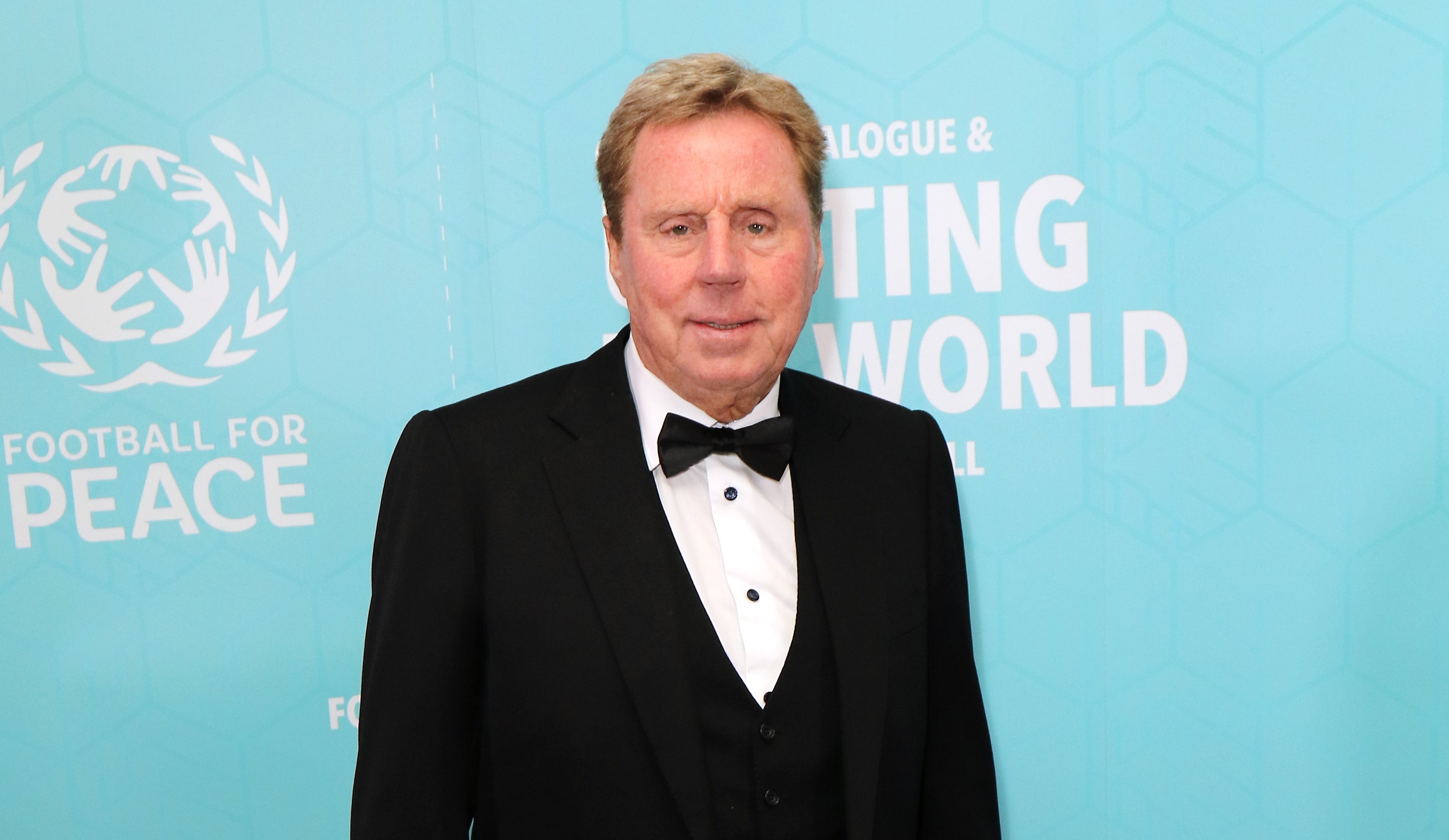 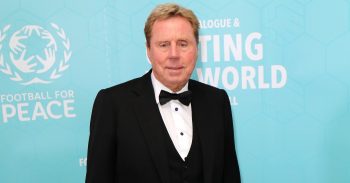 The new series will have a whole new lineup

Harry Redknapp’s Harry’s Heroes: The Full English is reportedly set to return for a second series.

The I’m A Celebrity… Get Me Out Of Here! winner impressed ITV with the two-part series, which saw former football stars including Matt Le Tissier and Robbie Fowler tasked with losing weight and getting back into shape, before taking on a German side on the pitch, so much, that they are planning to bring it back to screens during 2020’s European Championships.

Another group of retired footballers will travel around Europe and be put through their paces, as they play against ex-footballers of the “same era” in another instalment.

A source told The Sun newspaper’s Bizarre TV column: “Bosses were delighted with the reception the first series got, so are now working on getting a second part locked in.

“The idea with the second series is to get another team of ex-England stars, who are carrying a few extra pounds, to tour Europe and play some other former footballers of the same era.

“The plan is to tie it in with next year’s European Championships, when football fever will grip the country again. The search to find a team of willing stars starts now, as does getting Harry signed up.”

The show came to a dramatic conclusion last month, when the Three Lions team, featuring the likes of Fowler, David Seaman, Paul Merson, and Neil ‘Razor’ Ruddock, beat their rivals in an inspired comeback, after shedding several pounds in a 12-week fitness programme.

Le Tissier was the biggest loser during the series, offloading 10 kilos, earning him the captaincy for the big game, in which England came back from 2-1 down against a Germany side featuring Steffen Freund and Thomas Berthold.

As well as showing the players fighting the flab in a Spanish training camp and back on home soil, the show saw Merson open up about his gambling demons, and admit he is still “struggling badly” with life.

Speaking to the camera, the former Arsenal footballer said: “I’m struggling with life at the moment, struggling badly.

“I’m digging a hole – I can’t get out of it. It’s the worst addiction in the world.”