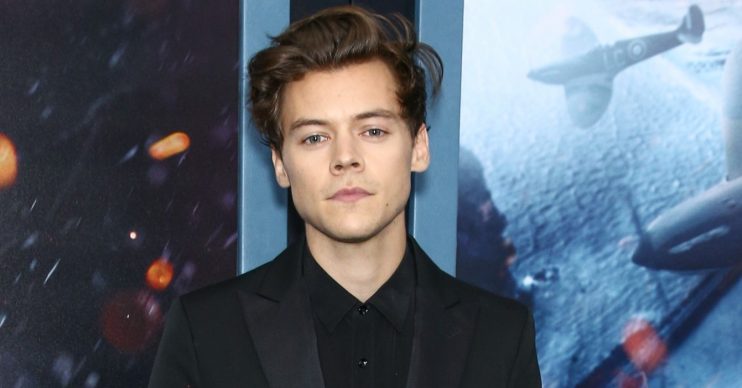 He was reportedly left unharmed

Harry Styles was reportedly left shaken after being mugged at knifepoint on Valentine’s Day.

The former One Direction singer, 26, was apparently confronted by a man in Hampstead, London, late on February 14.

According to the Mirror Online, Harry was on a night out when the stranger pulled out a knife and demanded cash.

The publication reports that Harry acted quickly and gave the robber cash leaving him, thankfully, unharmed.

A source told the tabloid: “He actually played it pretty cool, quickly giving the assailant cash, keeping himself and the guy calm and getting the situation over with.

“Understandably though it left him very shaken up afterwards.”

A spokesperson for the Metropolitan Police confirmed: “Police are investigating reports of a knifepoint robbery in Spaniards Road, Hampstead.

“Officers were contacted on Saturday, 15 February regarding the incident which happened at 23.50hrs on Friday, 14 February.

“It was reported that a man in his 20s was approached by another man and threatened him with a knife.

“The victim was not injured however, cash was taken from him. No arrests and enquiries are ongoing.”

Understandably though it left him very shaken up afterwards.

Ent Daily has contacted reps for Harry for comment.

The singer is expected to attend the Brit Awards tonight (February 18) as well as performing.

Read more: Gemma Collins issues warning to fans as she’s convinced phone is spying on her in toilet

It comes after a source claimed Harry would still be performing despite the tragic death of his friend and ex Caroline Flack at the weekend.

The Love Island presenter died at her London flat on February 15 after tragically taking her own life aged 40.

The source told Daily Star Online: “Despite the tragic news which will have effected him deeply, Harry’s booking for the BRIT Awards has not changed. He will perform during the show as planned.”