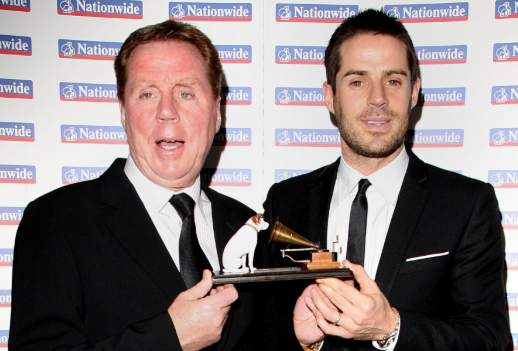 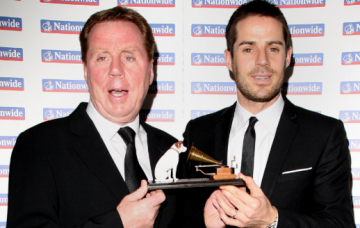 Harry is winning over the nation on the show

Jamie Redknapp wants to vote his father Harry Redknapp off of I’m A Celebrity… Get Me Out of Here! – so he can be reunited with his wife.

The 71-year-old football manager is currently competing on the ITV reality show, but his son Jamie is determined to see him leave the jungle as early as possible, because Jamie’s mother Sandra – who has been married to Harry for 54 years – misses him.

His comments come after Harry admitted on the show that he calls his wife “10 times a day” when he’s out of the house, because he’s “scared” of something happening to either of them now that they’re older.

Speaking to singer Fleur East and actress Sair Khan, Harry said: “Even when I’m out I ring her 10 times a day. She’s my life. I’m a bit scared, getting a bit older.

“I love her too much, if anything happened it would just kill me.

“We just get on so well, I only want to be with her. I can never wait to see her. Jamie says, ‘You’ve won the lottery.'”

Who would you like to see win I’m A Celebrity? Leave us a comment on our Facebook page @EntertainmentDailyFix and let us know what you think.