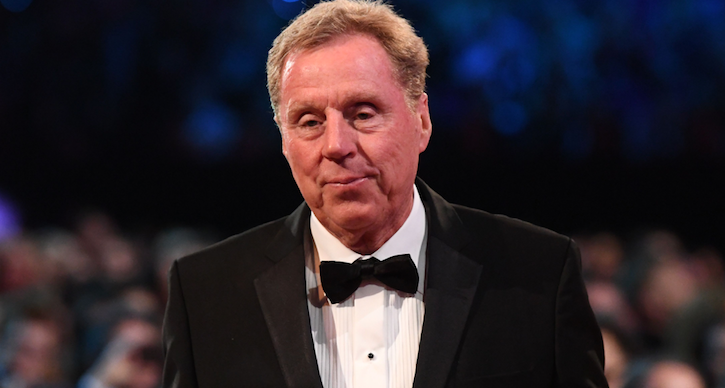 Harry Redknapp’s in trouble with his grandson Charley

Harry Redknapp is known to millions of TV viewers as I’m A Celebrity’s King of the Jungle.

But his grandson Charley might be looking forward to seeing former footballer manager Harry dethroned after the 72-year-old took a liberty with his pudding.

Going by dad Jamie’s social media, Charley – along with brother Beau – looks to have joined Harry and nan Sandra for a family holiday in Portugal.

Posts shared on Jamie’s Insta Stories account within the last 24 hours show the family happily posing for a photo together in a restaurant.

Happy 15th birthday @charley_redknapp . I’m so proud of you keep working hard and believing in yourself and you can achieve anything you want in life . Love you mate . Dad .

However, Jamie’s uploads also hinted at a moment of friction between the family generations after Harry swooped in with a spoon.

A short clip with the caption ‘Charley not happy the big man is eating his sticky toffee pudding’ showed exactly why Jamie and ex Louise Redknapp’s eldest was looking miffed.

“He’s nicked his pudding!” Jamie exclaimed as a lost-for-words Charley shook his head at his grandad’s actions.

Lucky for Charley he didn’t order the jam roly-poly for afters – he’d have never had a sniff.

Proud dad Jamie recently paid a social media tribute to Charley with a series of snaps as the rugby-loving teen turned 15.

“I’m so proud of you, keep working hard and believing in yourself and you can achieve anything you want in life,” he wrote to his son.

Former Spurs player Jamie also made sure not to leave 10-year-old Beau out by including him on his Insta too, sharing a pic of the pair hanging out on the beach.

Jamie and singer Louise split in 2017 after being married for 19 years.