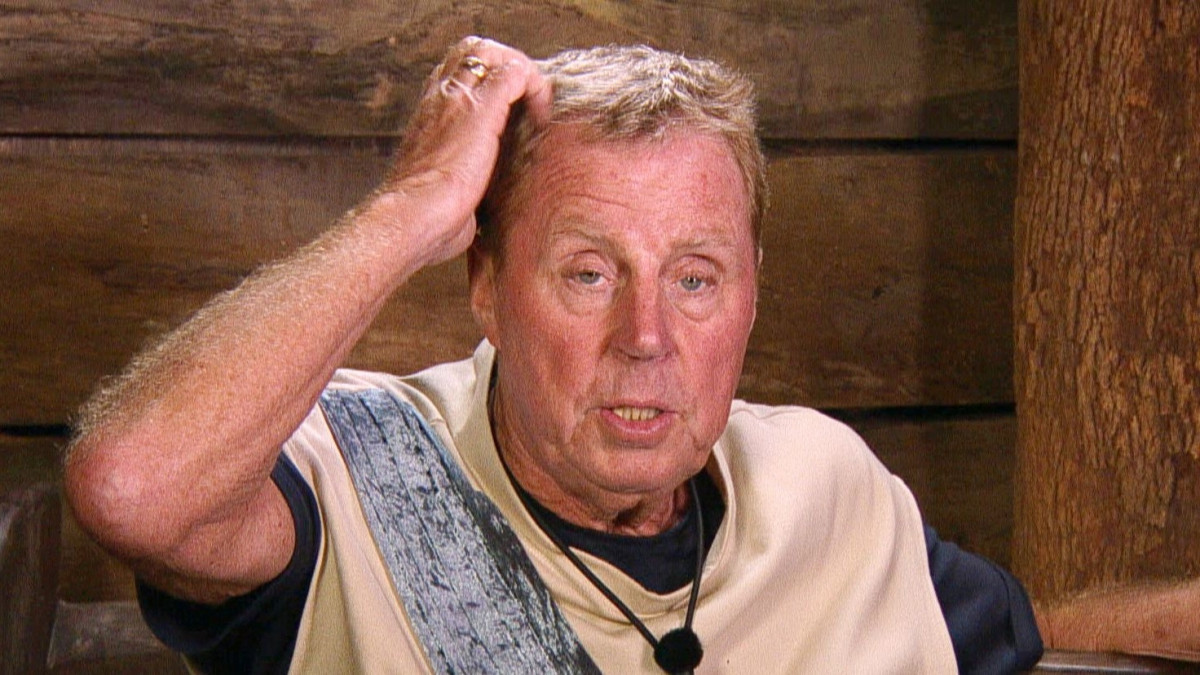 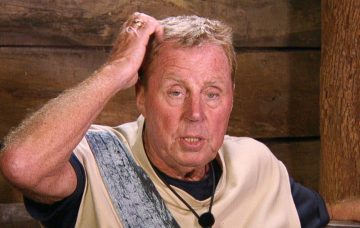 Harry Redknapp has revealed an embarrassing anecdote involving his wife and a case of unfortunately timed cramp.

The former football manager and I’m A Celebrity contestant was speaking after the painful subject of cramp came up.

Harry had suffered a bout in the night and woken fellow contestant and Emperor Noel Edmonds.

The football man launched into an intimate anecdote involving Sandra, his wife of 54 years, and a painful episode between them.

Talking in the Bush Telegraph, Noel said: “I woke up to the cries of Harry Redknapp in agony with cramp.”

Harry had woken early in the night with cramp in his leg, and regaled the audience with a tale of another time he suffered the same discomfort.

Harry said: “I’ve had it at home before and normally shout for Sandra.

“I have had it before during a difficult time, I think Sandra thought I was really enjoying myself at that time but it was cramp.

“I was screaming, I bet she thought ‘bloody hell, Harry’s getting excited’ but it was the cramp I had.”

Noel rushed out of bed to massage the former manager after the story, with the pair joking about their scantily-dressed intimacy in camp.

One person said: “Harry Redknapp talking about cramp and his wife has made my weekend already.”

“I sometimes get cramp at an unfortunate time and Sandra thinks, blimey Harry’s getting a bit excited tonight, but I’ve actually just got cramp in my groin” God, I love Harry😂😂 #ImACeleb

Meanwhile, the camp gathered as some contestants received care packages, and read tearfully from emotional letters.

Noel was affected by a letter from his wife, read by Harry, which ended: “Love is a friendship set on fire and you are my eternal flame.”

What did you think about Harry’s story? Leave us a comment on our Facebook page @EntertainmentDailyFix and let us know what you think.