The former midfielder, 72, took to Instagram to post a snap of himself and his doting wife Sandra in the 1980s.

Harry captioned the photo, including a heart emoji: "Bringing back an old picture of me and Sarn."

Bringing back an old picture of me and Sarn😍❤️

Read more: Harry Redknapp's in trouble with his grandson Charley

His faithful followers rushed to comment on the sweet snap, which showed the two of them looking loved up in their '80s gear - Harry in a colourful shell suit and Sandra in a gold and black patterned blouse.

One said: "Ah I love that picture, you are so cute together."

Another wrote: "@redknappsandra is just stunning. Inside and out.

Bringing back an old picture of me and Sarn.

Someone else put: "Still look a good couple."

A fourth commented: "Beautiful then, beautiful now! She's such a stunning lady."

Harry warmed the hearts of fans last month with a touching tribute to his wife Sandra as they celebrated an incredible wedding milestone.

To mark 51 years of marriage, Harry shared an image from the day they became husband and wife.

The pic showed a baby-faced Harry wearing a morning suit, with Sandra stunning in a white wedding dress with a huge veil. A church spire could be seen in the background behind them.

Fans were quick to give the photo of the then-newlyweds plenty of love, with tens of thousands of likes accruing within hours of the post being uploaded. 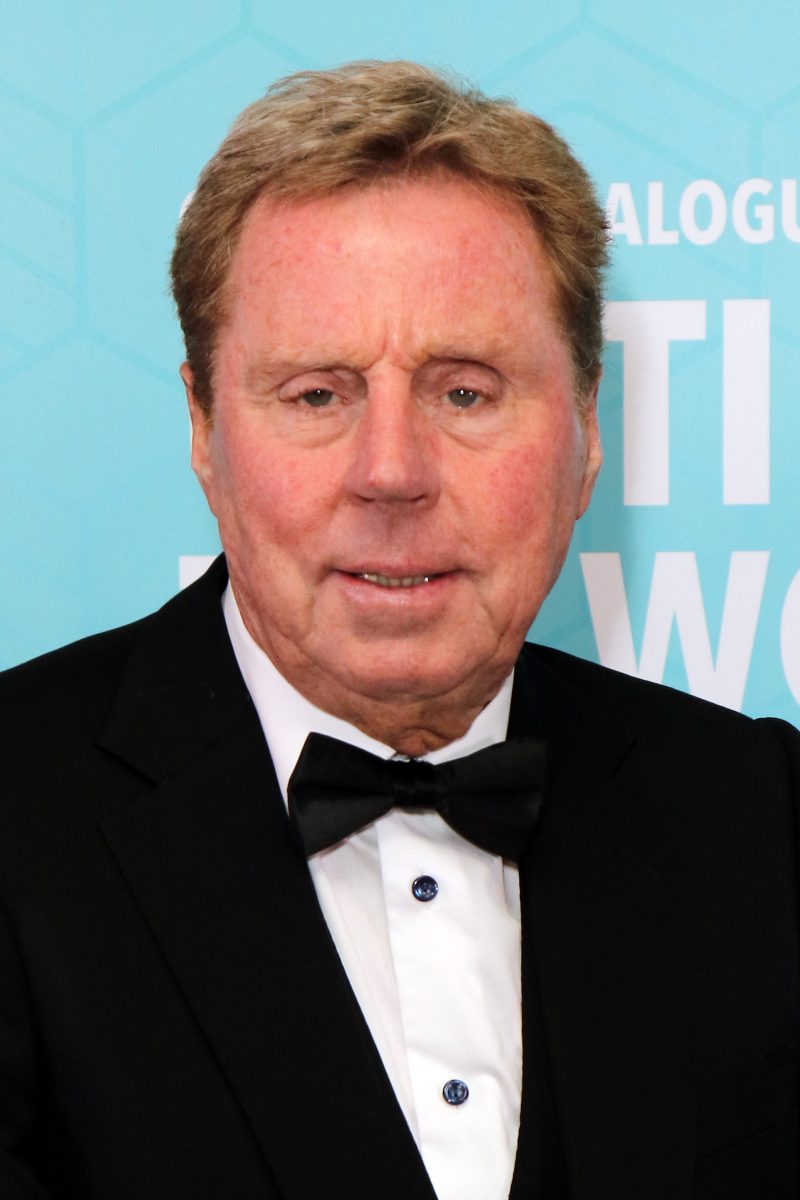 Harry's been married to Sandra for 51 years (Credit: SplashNews.com)

And a host of celebrity pals - including footballers Ian Wright, Robbie Keane and Rio Ferdinand, as well as ex TOWIE cast member Mark Wright - offered their best wishes to the couple.

Harry was among the line-up on last year's series of I'm A Celebrity Get Me Out Of Here! and

And in a final that was never really in doubt, Harry was crowned the winner by Scarlett Moffatt and Joe Swash before being reunited with his wife Sandra on Extra Camp.