Former I'm A Celeb winner Harry Redknapp was rushed to hospital after an earpiece got stuck during a stint working on BT Sport.

According to The Athletic, the former Spurs, Southampton and Portsmouth manager got a piece of plastic stuck in his ear will working during the Brighton versus Spurs game at the start of October. 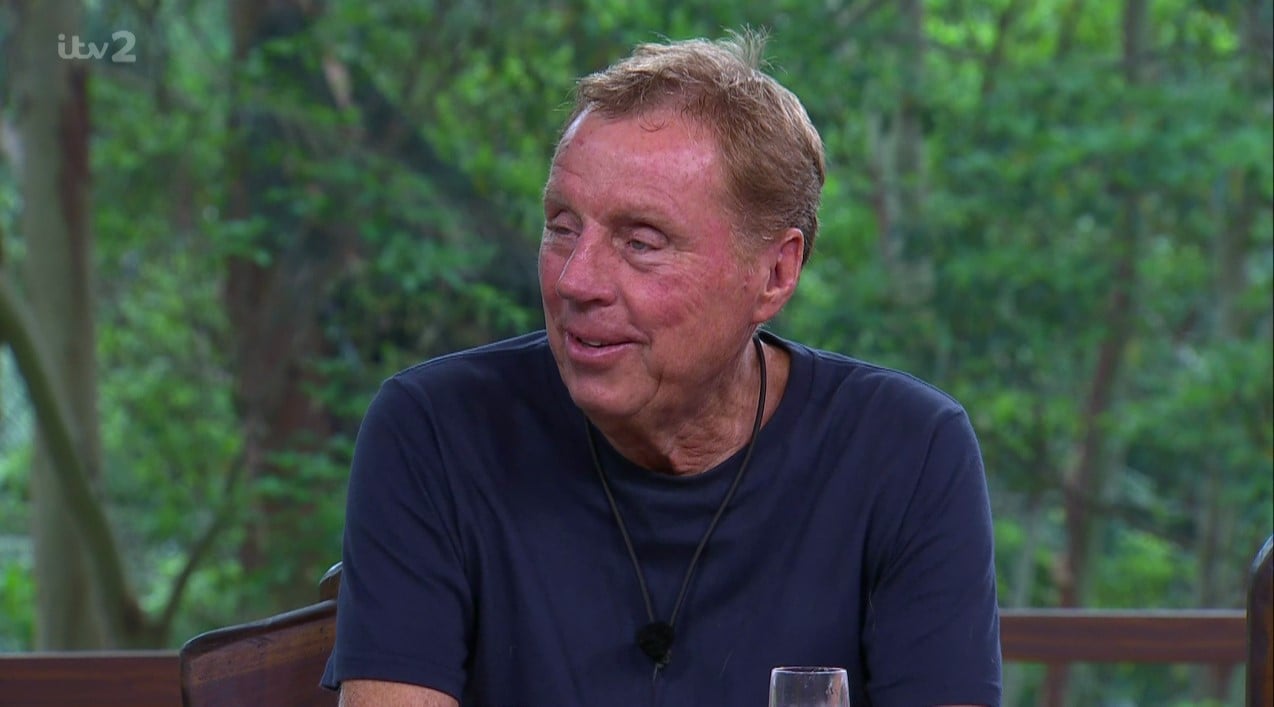 It was reported that BT Sports production crew had tried to pull the piece of plastic out using a pair of pliers.

After that didn't work, Harry, 72, made a 'mad dash' to the local A&E to get the piece removed. 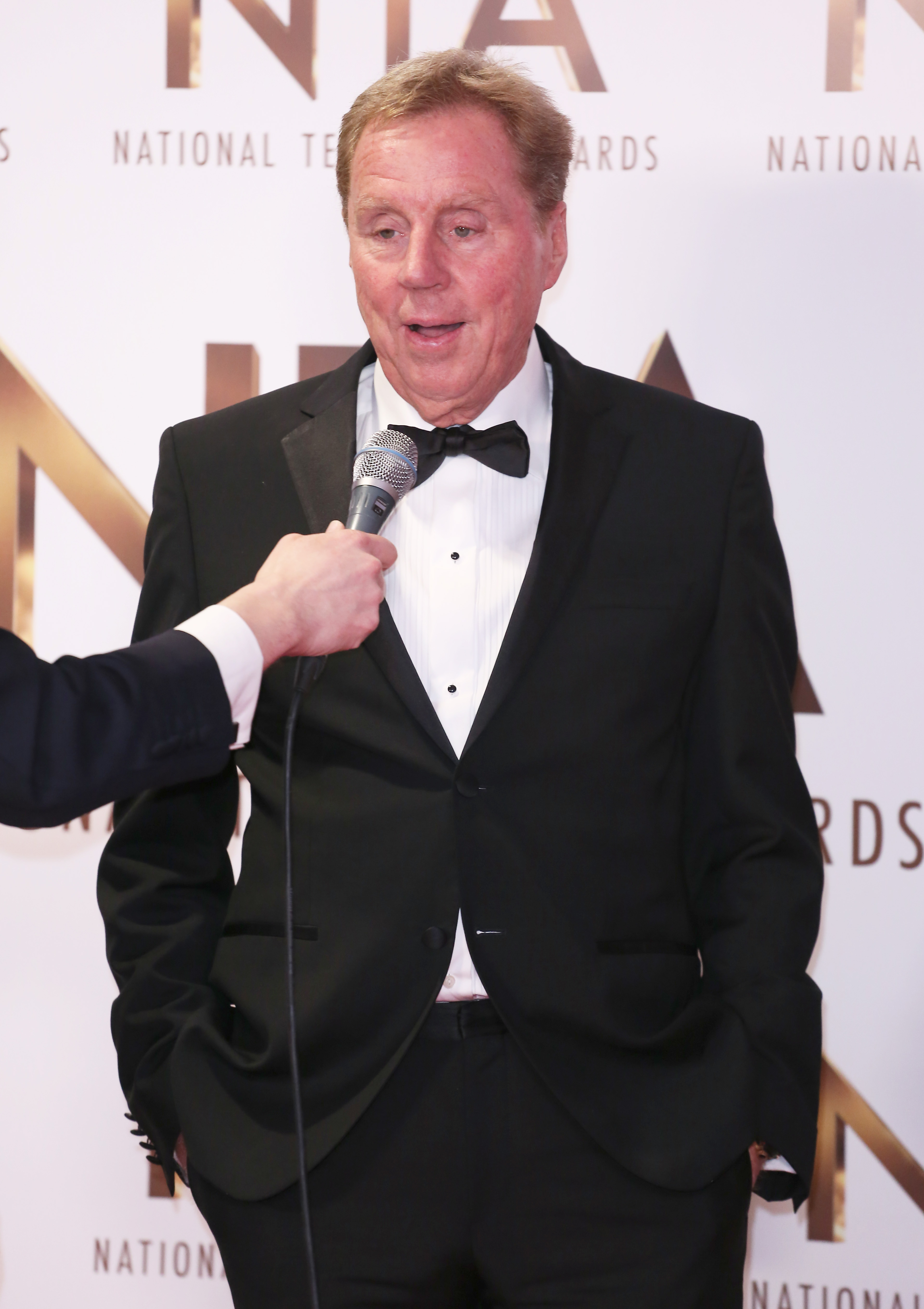 Speaking to The Sun, Harry said: "I came in and they put an earpiece in me, and I took it out, but a piece of it broke off and got stuck in my ear.

BT bosses have now banned regular-shaped broadcast earpieces with only specially-moulded ones allowed to be worn.

Read more: Harry Redknapp's in trouble with his grandson Charley

Last month, it was reported that Harry and his son Jamie were planning a new football show on Sky.

The father and son duo are expected to be joined by comedian Tom Davis on the programme, which is currently titled Redknapp's Weekend Warm-Up and will feature football chat and star guests on Sky One.

A Sky source told The Sun newspaper's Bizarre TV column: "It's early days but the current plan is that it would be an hour long and have a load of topical football chat looking ahead to the weekend's football."