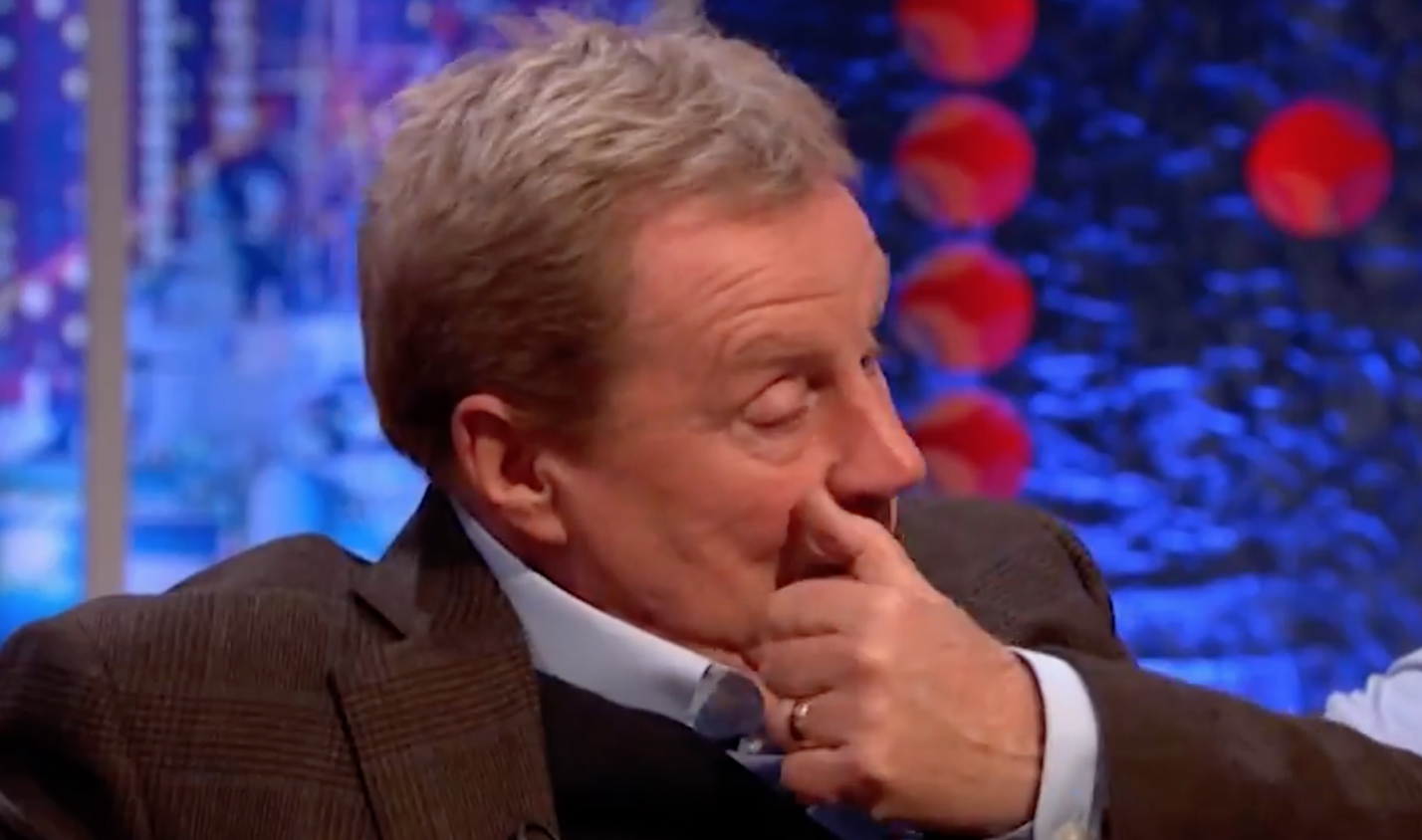 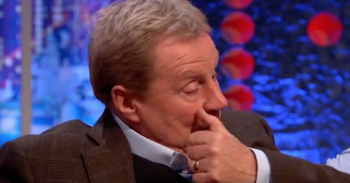 Harry had an emotional reunion with wife Sandra

Harry Redknapp has shown his softer side—breaking into tears on The Jonathan Ross Show as he discussed his wife, Sandra.

Harry and Sandra were separated while the football manager was in Australia filming I’m A Celeb last year, and recalling the moment on last night’s show turned out to be an emotional moment. 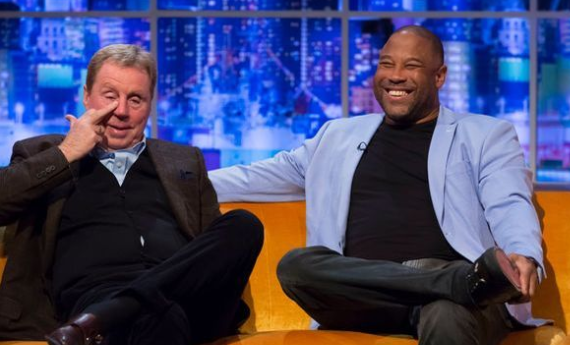 Sandra was diagnosed with sepsis, just before Harry began his stint on the reality show, which made him reconsider joining the show at all.

While he ultimately did appear on the show, he made it clear that if her health deteriorated, he would leave immediately.

“She’d been very ill, she’d had sepsis so I nearly didn’t do the show,” he said. “All the time I said if anything was not right, I’ve got to know because I’m out of here.”

He received an urgent message while he was in the jungle, and for a moment thought his wife’s life might be in danger.

“I suddenly got a message to speak to people in the Bush Telegraph, and they said, ‘you’ve gotta leave the camp, you’ve gotta go,'” he said.

“I said ‘where am I going?’ I feared the worst. I thought ‘Sandra’s obviously not well.'”

But he found the opposite was true—instead of a message, his wife was right there waiting for him.

Jonathan played a clip of the reunion while interviewing Harry on the show last night, proving that the memory was still an emotional one.

Harry teared up as the clip played—before getting a comforting hug from Jonathan.

Fans took to twitter after watching the interview, claiming that Harry’s love for his wife was “goals.”

Harry Redknapp is goals 🙋‍♀️ he melts me @Redknapp #JonathanRossShow

“Harry Redknapp is goals 🙋‍♀️ he melts me @Redknapp #JonathanRossShow,” one fan tweeted.

I just wanna marry a man as lovely as Harry Redknapp

“I just wanna marry a man as lovely as Harry Redknapp,” said another fan.

Harry was appearing on The Jonathan Ross Show along with John Barnes to talk about their new show, Harry’s Heroes.

The show sees Harry attempt to get retired 90s football stars back into shape and on the pitch again.

What do you think of Harry’s interview? Leave us a comment on our Facebook page @EntertainmentDailyFix and let us know what you think of this story.