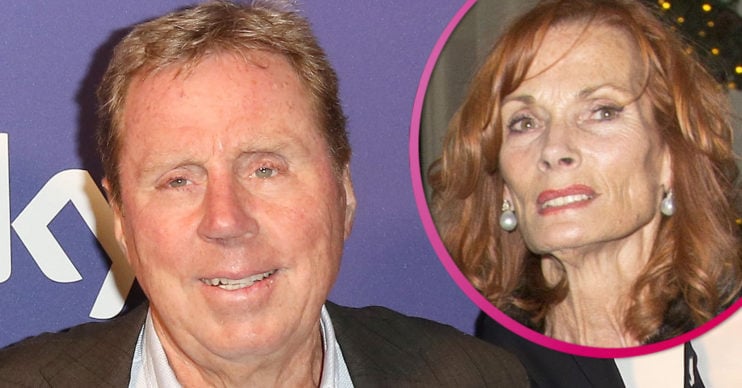 Harry and Sandra married in 1967

The former I’m A Celebrity winner 73, shared a throwback photo of himself and Sandra on what appeared to be their wedding day.

The pair looked unrecognisable in the photo and Harry wished Sandra a Happy Valentine’s.

What did Harry Redknapp say about his wife?

Fans gushed over the image, with one person writing: “Couple goals!”

Another said: “Absolutely love this photo.”

A third added: “Melts my heart.”

Last year the couple marked their wedding anniversary and Harry celebrated the occasion on Instagram.

At the time, the former footballer manager said he loved Sandra “more now if that’s even possible”.

What has Harry said about his marriage?

“From our first dance in two puddings to 52 years later… I love you more now if that’s even possible.”

Harry and Sandra met at 17 at a local pub and fell in love straight away.

During Harry’s stint in the 2018 series of I’m A Celebrity, the nation fell in love with Harry and Sandra

Harry opened up about his relationship in the jungle, telling his fellow campmate Fleur East: “Honestly, she’s my life. I’m a bit scared actually.

Meanwhile, when Sandra entered the jungle to see Harry, he insisted they never want to be apart.

He told his wife: “It’s funny, 54 years and we just don’t want to be apart, that’s done me up today.