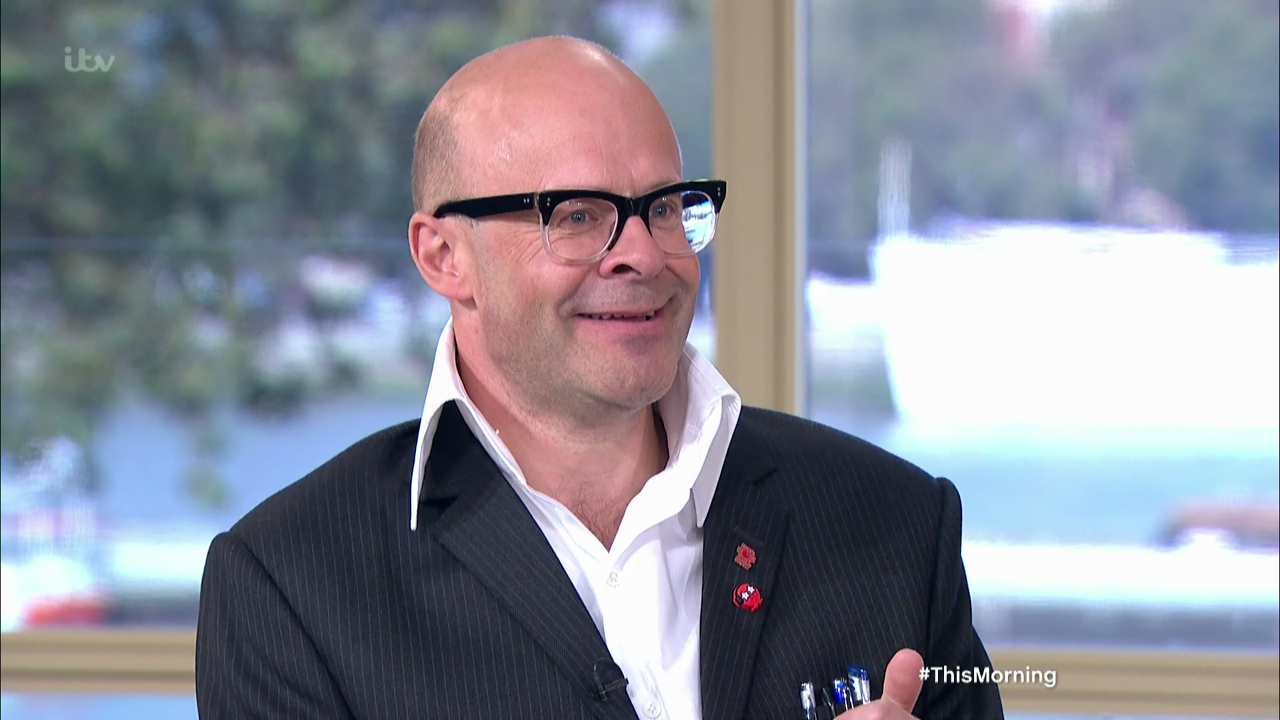 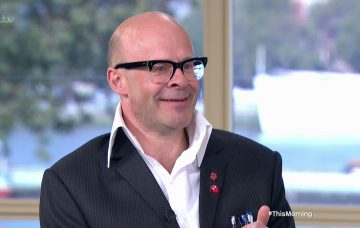 Harry Hill’s TV Burp was a telly institution for ages – poking fun at the great and the good of the TV world.

Madcap comedian Harry made sure that nobody escaped the show’s eye, and came up with hundreds of bizarre sketches gently teasing all kinds of celebs.

But in an interview with Metro, Harry revealed that one person wasn’t happy with the TV Burp treatment.

It was none other than TV chef Jamie Oliver!

Harry told the paper: “The only person who took exception was Jamie Oliver.

“He had a diagram on his show about ‘If you teach two people to make Spaghetti Bolognese, then they teach two friends, in a week X amount of people will know how to make it.”

Harry then said he and his team created their own diagram, telling people not to watch Jamie’s latest show, then to tell two friends not to, and so on – ouch!

According to Harry, “He hit the roof. After that he wouldn’t give us any more clips.”

Harry’s attempt at an apology wasn’t much better either. The funnyman said: “I did a video of me in my kitchen singing I Just Called To Say I Love You, then pulled out one of his pans, saying: ‘Look, I’ve even got one of your pans.'”

The producer told Harry he wasn’t going to send the video on, as it would only make things worse!

Harry was talking to promote his new series, which is the return of his Tea Time Show.