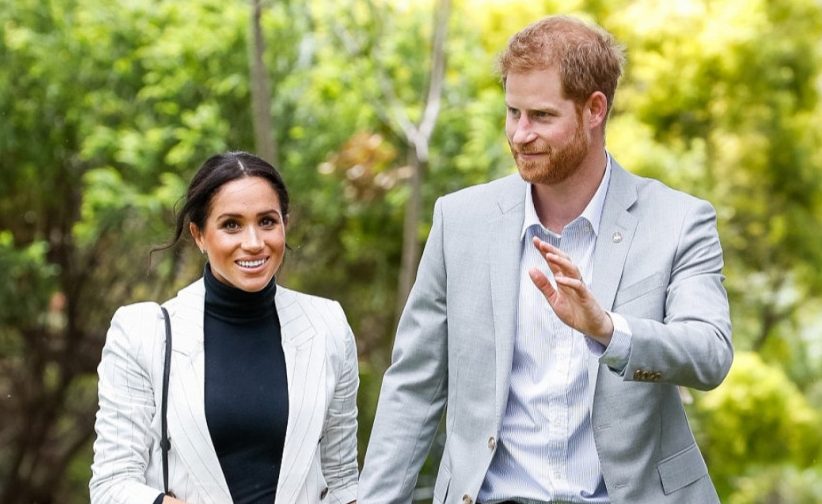 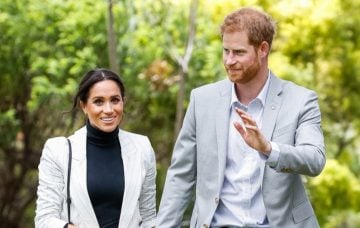 Harry and Meghan to move out of Kensington Palace

They will become parents next year

Prince Harry and Duchess Meghan are moving to Windsor.

The couple currently reside in the two-bedroom Nottingham Cottage at Kensington Palace in London but plan to move to the 10-bedroom Frogmore Cottage on the grounds of Windsor Castle next year before their first child is born.

Kensington Palace said in a statement: “The Duke and Duchess of Sussex will more to Frogmore Cottage on the Windsor Estate early next year as they prepare for the arrival of their first child.

Harry, 34, and Meghan, 37, held their wedding reception at Frogmore House, situated across from their new cottage, which was gifted to them by Queen Elizabeth.

The announcement comes after it was claimed that Prince Harry and Duchess Meghan were planning a “separate court” from his brother Prince William and William’s wife Duchess Catherine.

Royals author Sally Bedell Smith told American publication PEOPLE magazine: “The arrival of Meghan has changed the dynamic of the relationship in a fairly significant way. It is inevitable and practical because it gives Harry and Meghan some freedom to build up their own collection of interests and charities.

“Meghan has very strong views on what she is interested in and that may be what Harry shares, but not what William and Kate share.

“They have brought many charities working in the same sector together to empower them and lend their positions. But they will increasingly follow their own respective interests.”