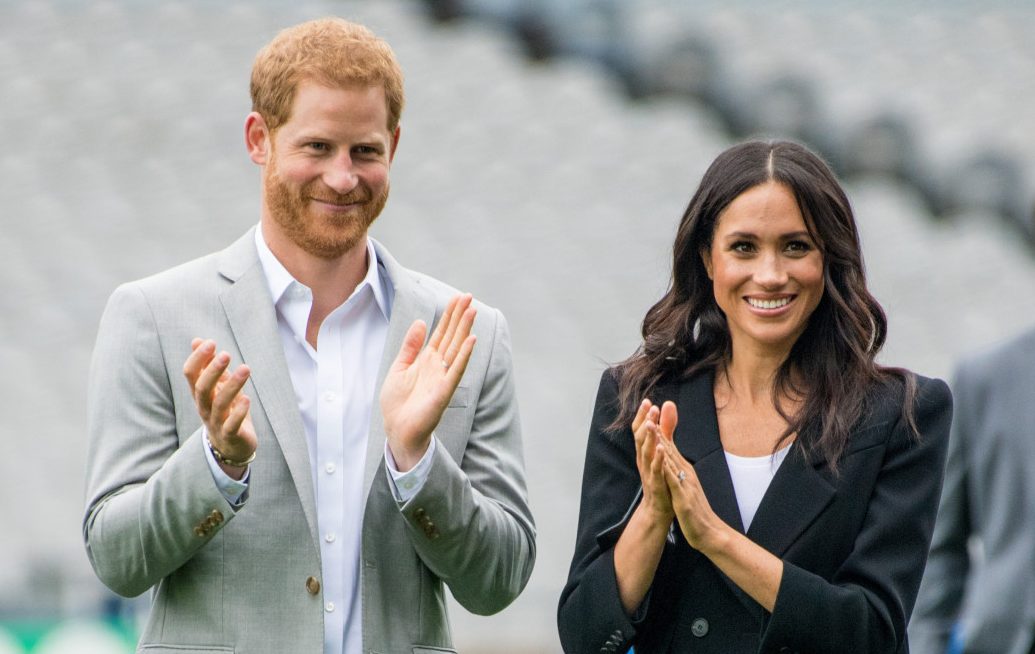 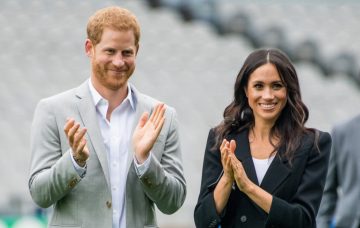 Harry and Meghan have named their adorable new dog

The royal couple have adopted a black Labrador...

Last week, it was confirmed that Harry and Meghan had adopted a black Labrador.

Well, now we know what its name is… It’s Oz! The news was revealed by royal biographer Sally Bedell Smith.

The rescue dog is said to be settling into Nottingham Cottage, their luxurious Kensington home.

A source told The Daily Mail: “The dog is already happily ensconced at their cottage.

“Like the Sussexes, the dog will divide its time between the palace and their country home in the Cotswolds.”

The couple already have one dog, a beagle named Guy, which Meghan brought with her from Canada.

Another dog, Bogart, was thought too old to survive the journey (don’t worry, he’s being looked after by friends of hers!).

He was even spotted riding in the car with the Queen ahead of Harry and Meghan’s wedding, so it looks like he’s definitely one of the family now!

A spokesperson for Kensington Palace declined to comment on the naming of the royal dog.

Read more: Palm reading expert reveals Harry and Meghan are “on a mission”

What do you think of the new dog’s name? Did they choose well? Leave us a comment on our Facebook page @EntertainmentDailyFix and let us know what you think!