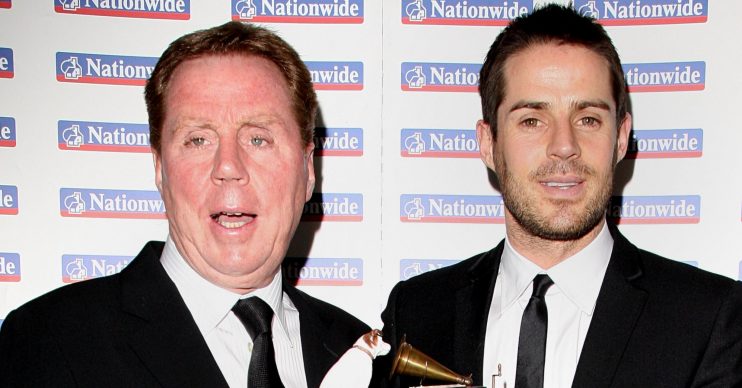 Who's excited for the new show?

Harry Redknapp and his son Jamie Redknapp are reportedly planning a new football show on Sky.

The father and son duo are expected to be joined by comedian Tom Davis on the programme, which is currently titled Redknapp’s Weekend Warm-Up and will feature football chat and star guests on Sky One.

A Sky source told The Sun newspaper’s Bizarre TV column: “It’s early days but the current plan is that it would be an hour long and have a load of topical football chat looking ahead to the weekend’s football.”

Former Liverpool midfielder Jamie works as a pundit for Sky Sports and is a team captain on the network’s sporting panel show A League of Their Own, which is hosted by James Corden.

We have adopted a Redknapp ! Romesh Redknapp has a ring to it !! @romeshranga @harryredknapp

Read More: BBC bosses ‘fuming after Apprentice contestant brags about getting to the final’

Football manager Harry, 72, became a household TV name last year when he was crowned King of the Jungle on I’m a Celebrity… Get Me Out Of Here! after anecdotes about his 52-year marriage to his wife,

Sandra, endeared him to viewers.

The former Tottenham manager recently admitted he found his jungle experience “invigorating”, but nearly didn’t take part in the show.

He said: “It was a great experience for me. I’m glad I done it. I nearly didn’t do it.

“Right late on, I was sort of still not sure I was going to go ahead with it, and I did it.

“One or two friends of mine said, ‘Harry, it’s a great experience for you at your age. You know, go and do it.’ Yeah, I’ve never seen the show.

“I didn’t know what to expect, but I went into it, and I’m really pleased I did it, yeah.”