The former Coronation Street star - who plays DI Jodie Shackleton in the BBC One crime drama - has updated fans of the series to let them know they are still planning another instalment but they are waiting for young actor Rhys Connah (Ryan Cawood) to "grow up" before starting filming.

Sarah and Sally have been talking and Sarah would be very keen to revisit Catherine Cawood.

The show follows Sarah Lancashire's police sergeant alter-ego Catherine Cawood, who is the guardian of her grandson Ryan after her daughter, who was raped by his father Tommy Lee Royce (James Norton), killed herself after he was born.

On showrunner Sally Wainwright's plans for the next series, Katherine told Digital Spy: "Season 3 is happening but Sally [Wainwright] is waiting for Ryan (Rhys Connah) to grow up... 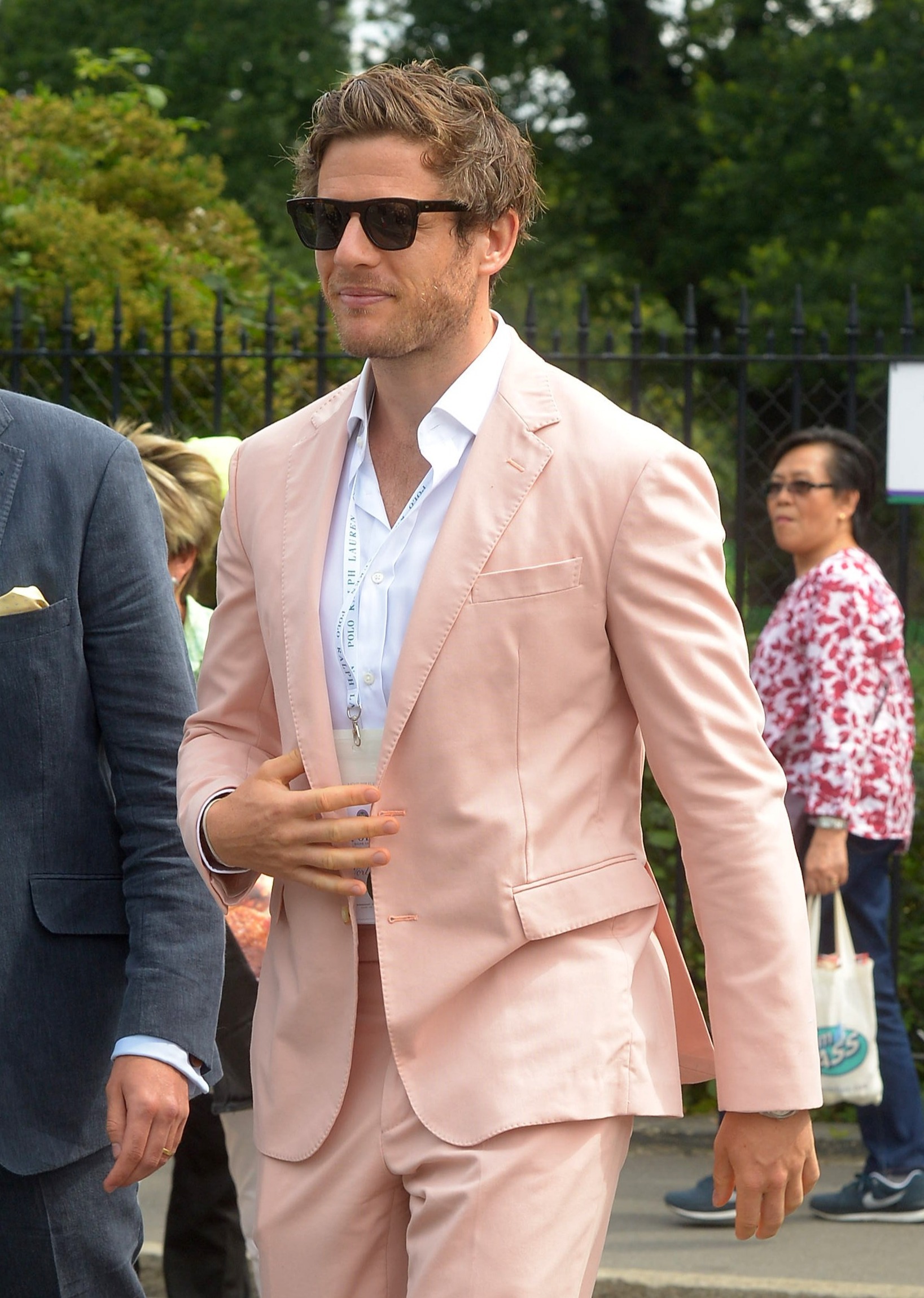 "So she's hanging on because it will be really interesting to meet him as a teenager to see how much of Tommy Lee Royce (James Norton) is flooding in his veins, no matter whatever Catherine is trying to do about that."

Sarah is expected to reprise her role as Catherine after Red Production Company, which makes Happy Valley, revealed she had begun discussions with creator Sally about reprising her role after season two.

In a statement, a spokeswoman said: "Sarah and Sally have been talking and Sarah would be very keen to revisit Catherine Cawood." 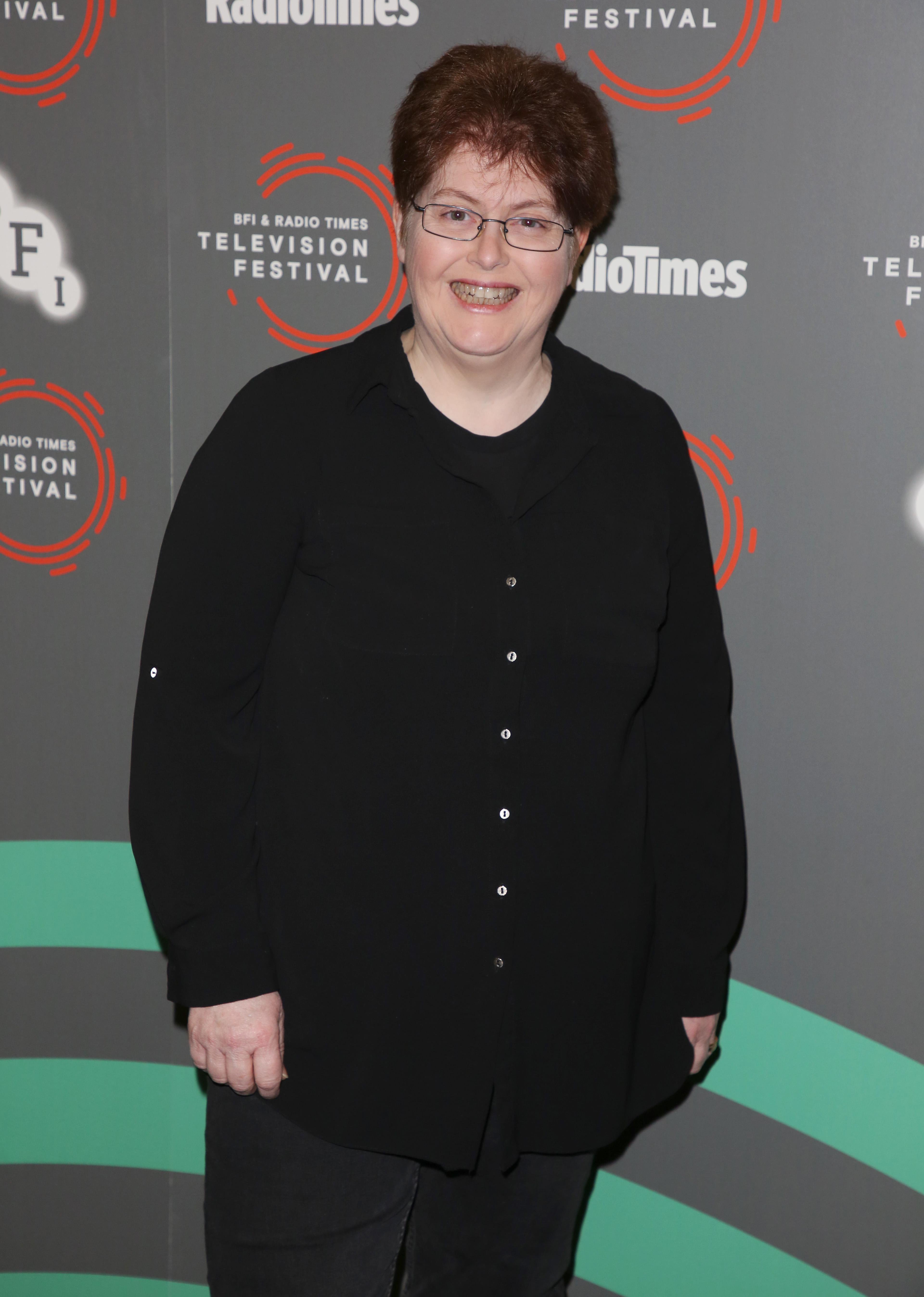 Sally Wainwright is the writer of the popular BBC One show Happy Valley (Credit: Splash News)

The Happy Valley series two finale peaked at almost eight million viewers in the overnight ratings - making it one of the BBC One's most successful dramas in years.