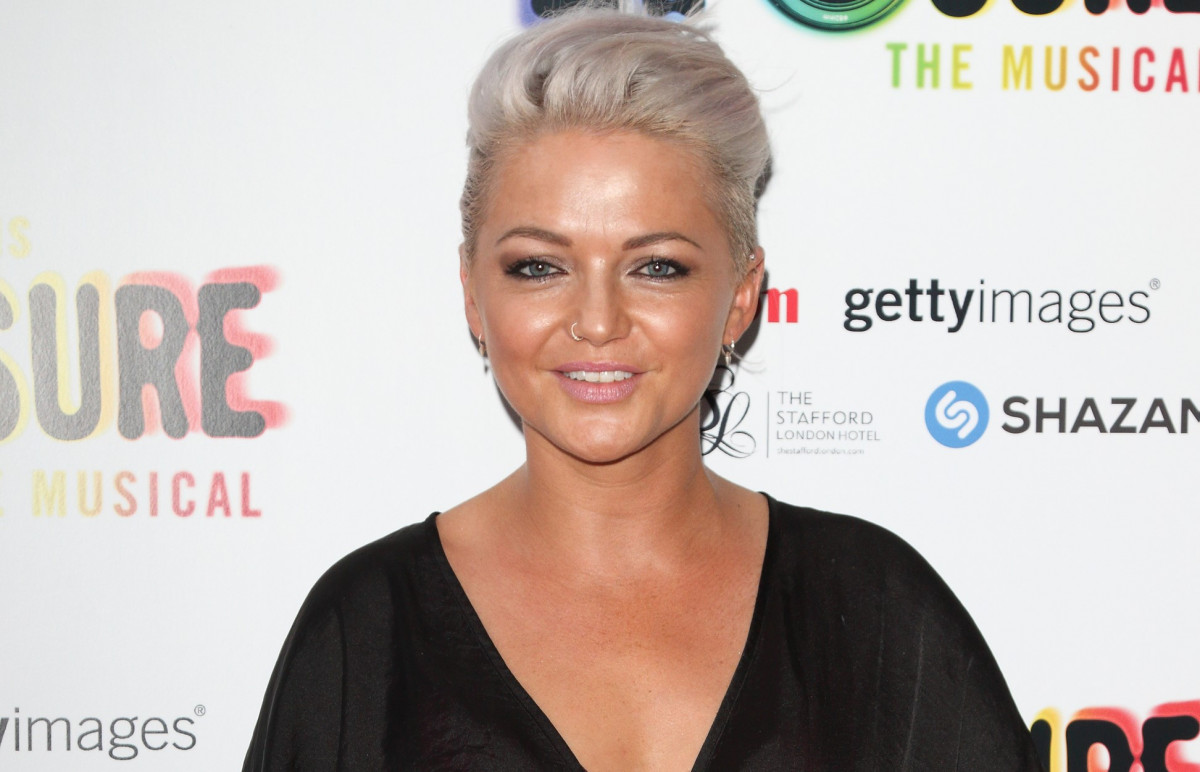 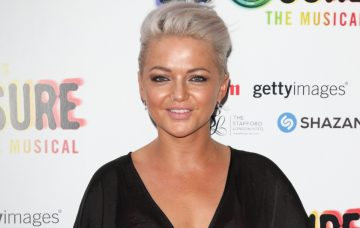 It's a little girl!

Hannah Spearritt has given birth to her first child, a little girl, with her boyfriend Adam Thomas.

The former S Club 7 singer announced the joyful news to The Mirror through her representative.

The statement read: “Hannah has given birth a beautiful baby girl at 5am this morning.

“Hannah and Adam are very much looking forward to being parents together.”

Hannah has yet to announce the news on social media.

In September, the EastEnders star told OK! Magazine that she and Adam were expecting their first child together.

Hannah, who recently appeared as Kandice Taylor in EastEnders, told the publication that it felt “special” to be expecting a baby with boyfriend Adam Thomas after experiencing such heartbreak.

Hannah and Adam posed for a beautiful photo in the new issue of OK! alongside their beloved Chihuahua Lola.

Reflecting on her previous two miscarriages, Hannah said: “They both happened early on in the pregnancies, around the five-week mark. It’s such an upsetting thing so it’s made it hard to relax this time, especially during the first few months.

“Going through all that makes this pregnancy even more special, though. I feel very lucky that everything has been okay this time.”

The 37-year-old has also experienced poor health herself in recent years; she was left in agony in 2013 after getting breast implants and her health suffered.

She explained: “My body was shutting down. At my worst moments, I felt like I was dying. I was suffering from breathlessness to the point where I would be on the floor. Even thinking back to it is very surreal.”

They enjoyed huge success with songs like S Club Party, Natural, Reach and Bring It All Back until disbanding in 2003.

Since then, Hannah has turned her attentions to acting with roles in Primeval, Casualty and EastEnders.

Leave your congratulations for Hannah and Adam on our Facebook page @EntertainmentDailyFix!