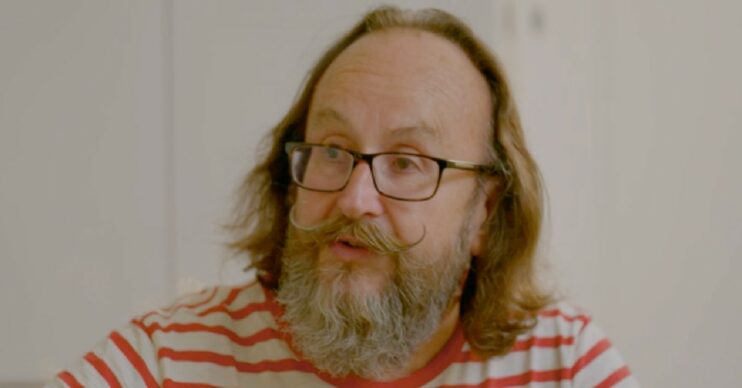 Dave said that the prognosis is "ok"

The 64-year-old revealed the news during a recent episode of the podcast he hosts with his co-star, Si King.

During a recent episode of their podcast, The Hairy Bikers – Agony Uncles, Dave revealed some sad news to fans.

The 64-year-old admitted that he hadn’t been feeling well recently, before revealing that he was undergoing chemotherapy.

Speaking to his co-star, Si, Dave said: “Anyway Kingy, I’ve got to come clean now, I haven’t been too well recently and basically, I’ve got to have some chemo.”

Dave then went on to say that he wanted to speak up because he didn’t want to “hide under a rock”. However, asked for privacy too.

However, Dave was quick to reassure fans that the “prognosis is okay”, though. “I’m going to be fine,” he said.

“I’ve just got to tuck in, look after myself, eat sensibly and get over this mess, flog books, and be a happy person so, within that, that’s where I am,” he continued.

“I may be a baldy biker for a while so it’s just a warning, I don’t want to make a fuss about it, I look alright bald actually,” he added.

Si was quick to reassure his co-star. He said: “No listen, when I first met you, dude, you looked like an upside-down Hells Angel so I like that look, I’ve always liked that look, you look cool.”

“Yeah I know, and under different circumstances I would embrace it more but I feel under these circumstances it’s simply something I have to live with,” Dave replied.

This isn’t the first health issue that Dave has had to combat in recent months.

The Hairy Bikers were meant to appear on The One Show together at the time. However, due to Dave’s Covid diagnosis, he was forced to miss the show, meaning Si had to do it alone.

Speaking about Dave, Si said: “He has COVID. He’s getting there. I think he’s not too well but it’s not bad.”

Dave isn’t the only one to suffer from health issues. Eight years ago, Si himself suffered from a brain aneurysm.

Speaking about the incident, Dave said: “It was a huge worry when he was ill and I hated seeing him like that – we are like brothers.”

He continued, saying: “It was great to see Si back on the bikes but our first cookery show after he recovered was quite moving.”