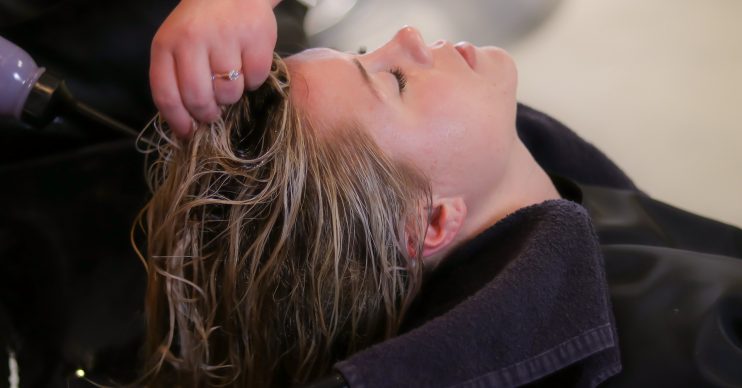 Coronavirus: Hair salons must close and be added to the lockdown list

People are calling for salons to close

Hairdressers and nail salons look set to join the list of closed businesses and also shut their doors to help stop the spread of coronavirus.

Prime Minister Boris Johnson has yet to confirm that salons will be ordered to close, yet demand for them to be added to the closure list has already been raised by MPs. Supermarkets and high street shops are so far unaffected by the closures.

Boris revealed the last prevention measure in one of his daily briefings and ordered the closure of many businesses, including pubs, restaurants and even gyms. Whilst nail bars, hairdressers and barbers weren’t mentioned, concerns have been raised over whether they could spread the deadly COVID-19 virus further.

Read more: Coronavirus: Boris Johnson has closed pubs and restaurants in the UK, where is shut amid the pandemic?

“They touch other people on average 1,000 times per haircut.”

Hairdressers work with so many clients every week that the issue needs to be addressed now.

He added: “I don’t want to see my former colleagues close down but I don’t want them sick or spreading the virus either. Hairdressers work with so many clients every week that the issue needs to be addressed now.”

If forced to close, the number of unemployed in the UK is expected to rise even higher than the anticipated six per cent, with about 700,000 becoming unemployed. On Friday (March 20), chancellor Rishi Sunak revealed the UK government would pay 80 per cent of wages for those not working in the crisis.

The bold move by the UK government has been hailed as a lifeline, with financial experts predicting it will save hundreds of thousands of jobs.

The state will pay grants if companies keep workers on the payroll, rather than axe jobs, as the economic fallout escalates.

In the Friday briefing, Rishi Sunak took to the podium to declare the new measures and said: “We are starting a great national effort to protect jobs.

“We want to look back on this time and remember how in the face of a generation-defining moment we undertook a collective national effort and we stood together.

He continued: “Now more than at any time in our history we will be judged by our capacity for compassion.

“Our ability to come through this won’t just be down to what Government or businesses do, but the individual acts of kindness that we show each other.”

For more details about the new financial measure of the UK government paying up to 80 per cent of wages, read the guidance given to employees here.