It’s January which means millions of us will be attempting to do Dry January… and increasingly people are partaking in Veganuary, too.

And our High Street favourites are catching onto the popularity of ditching meat and animal-related products. 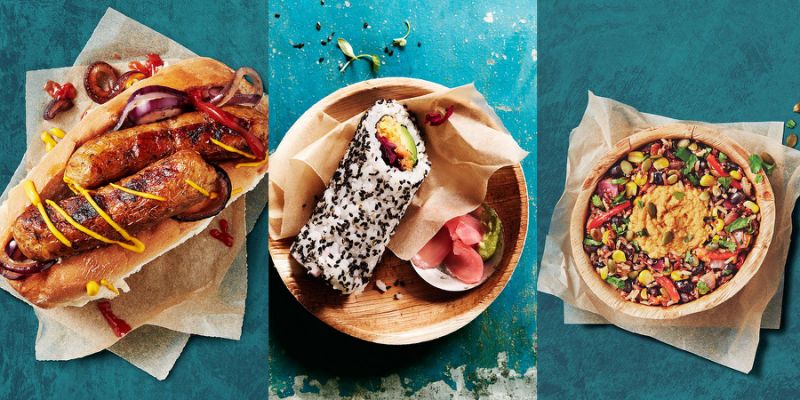 These include comfort food faves such as Cauliflower Popcorn (£3), Cashew Mac, Lasagne (£3), and sourdough pizza (£3.50). 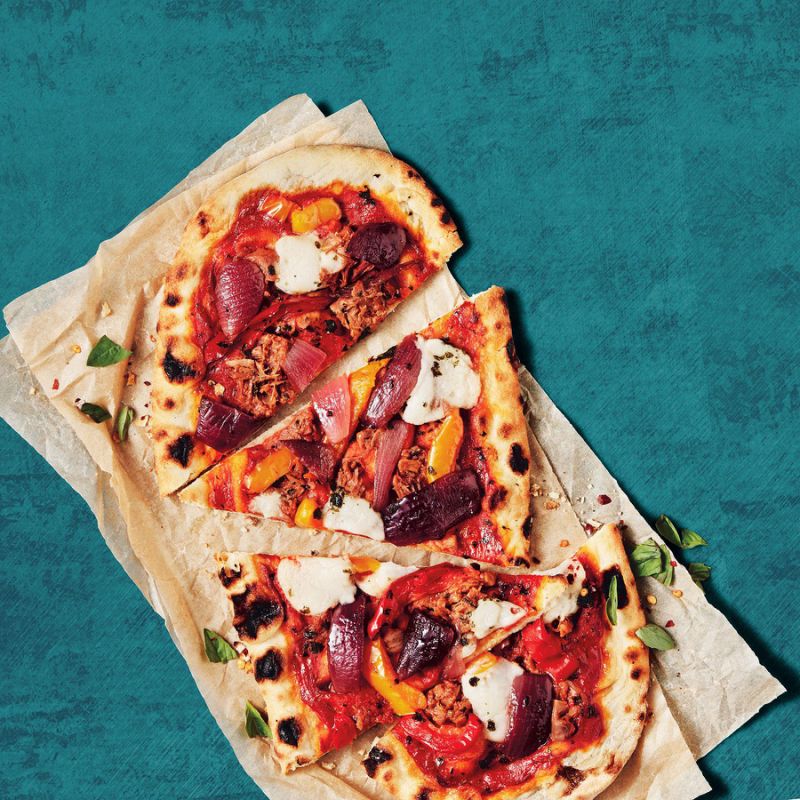 Pizza is part of the range (Credit M & S)

There are also healthier options such as Green Thai Curry & Jasmine Rice, Mexican Supergrains, and a creamy Mushroom Stroganoff (£3.50). 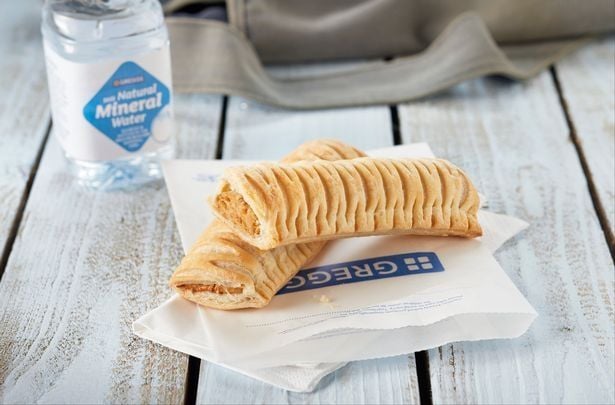 The vegan version is on its way! (Credit: Greggs)

And now Greggs has just confirmed that is it launching a vegan sausage roll. Instead of sausage meat, the roll’s 96 layers of light and crisp puff pastry is made with a Quorn filling.

Roger Whiteside, chief executive at Greggs, said: "Like many food retailers we have seen increasing demand for vegetarian and vegan products.

"We have been trying to develop a Vegan version of our famous sausage roll for some time now.

Like many food retailers we have seen increasing demand for vegetarian and vegan products.

"It has not been easy but our taste panel customers all love this one, so we have decided to launch it as our contribution to Veganuary."

Greggs currently shifts 1.5million sausage rolls per week. With 3.5million vegans currently in the UK there’s a lot more potential custom to be had now.

Will you be giving the vegan version a whirl?