Gregg Wallace has showed off his ripped body after his incredible weight loss.

The MasterChef star, 55, shared a photo of his upper body to Instagram on Tuesday showing off his toned back muscles.

Gregg captioned the post: "Happy With This. My PT @iamdannyrai."

Happy With This. My PT @iamdannyrai

Fans couldn't get over Gregg's new bod with one person saying: "What a transformation fella. Keep it up!"

Another commented: "Looking buff Greg!" while a third wrote: "Nice defined back keep it up."

Last month, Gregg stunned fans as he showed off his abs in a mirror selfie on Instagram.

At the time, he wrote: "Getting there."

Gregg has previously revealed he lost three stone by cutting down on alcohol and giving up fried breakfasts.

The TV star, who used to be 16-and-a-half stone, decided to overhaul his diet after admitting he was drinking alcohol most days and often eating takeaways.

During an appearance on Good Morning Britain, Gregg said: "Let’s just say there are certain things you have to cut out.

"I reduced the booze, I’ve had to give up fry ups and I exercise more."

What a transformation fella. Keep it up!

Meanwhile, during an interview with The Sun at the time, Gregg said turned to homemade versions of his favourite treats instead of ordering takeaways.

He said: "I’m a huge fan of curries, chillies and stews and it is still possible to lose weight and eat hearty meals.

"Think about cooking with meats such as chicken and pork — all the things that don’t have much fat. 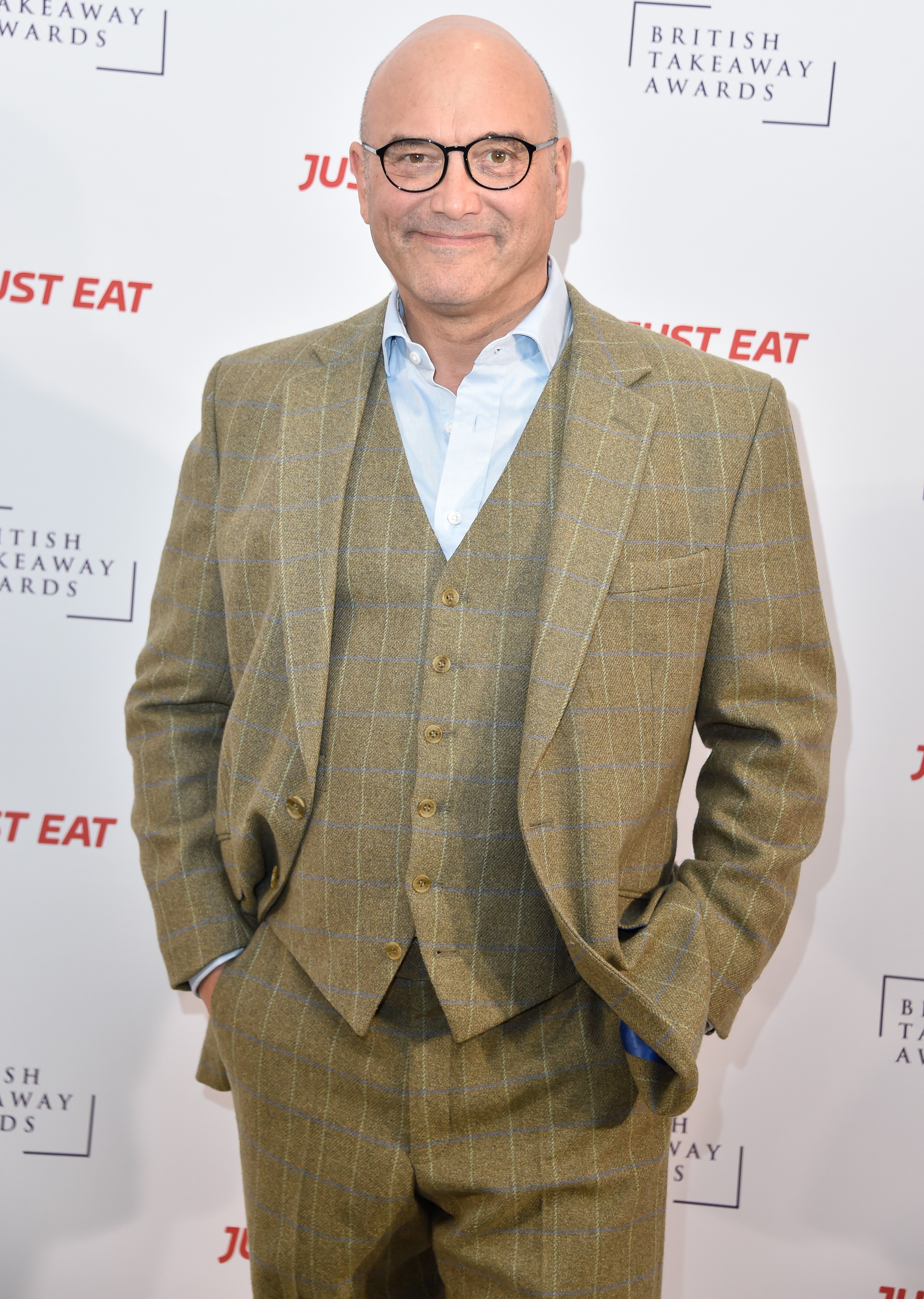 Speaking about also overhauling his fitness regime, Gregg added: "‘It has been a gradual lifestyle change. I now feel fit and strong because of it. But only you can move yourself into a healthier place."

Leave us a comment on our Facebook page @EntertainmentDailyFix and let us know what you think of Gregg's transformation?