Gregg Wallace has showed off his incredible four-stone weight loss on Instagram.

The MasterChef judge said he was motivated by wanting to be in shape for his wife, Anna, and one-year-old son, Sid.

Gregg shared two pictures - one where he clearly has a big belly, and another more recent shot in fitness gear looking lean and slim.

And Gregg mentioned a fitness plan he intends to launch, where people can get healthy tips for £7 per month.

Gregg explained why he went on a diet.

He told The Sun: "Anna looks after herself and looks fantastic... so I wanted to be in shape for her. Us old folk can't look like a 20-year-old but we can make ourselves feel like it." 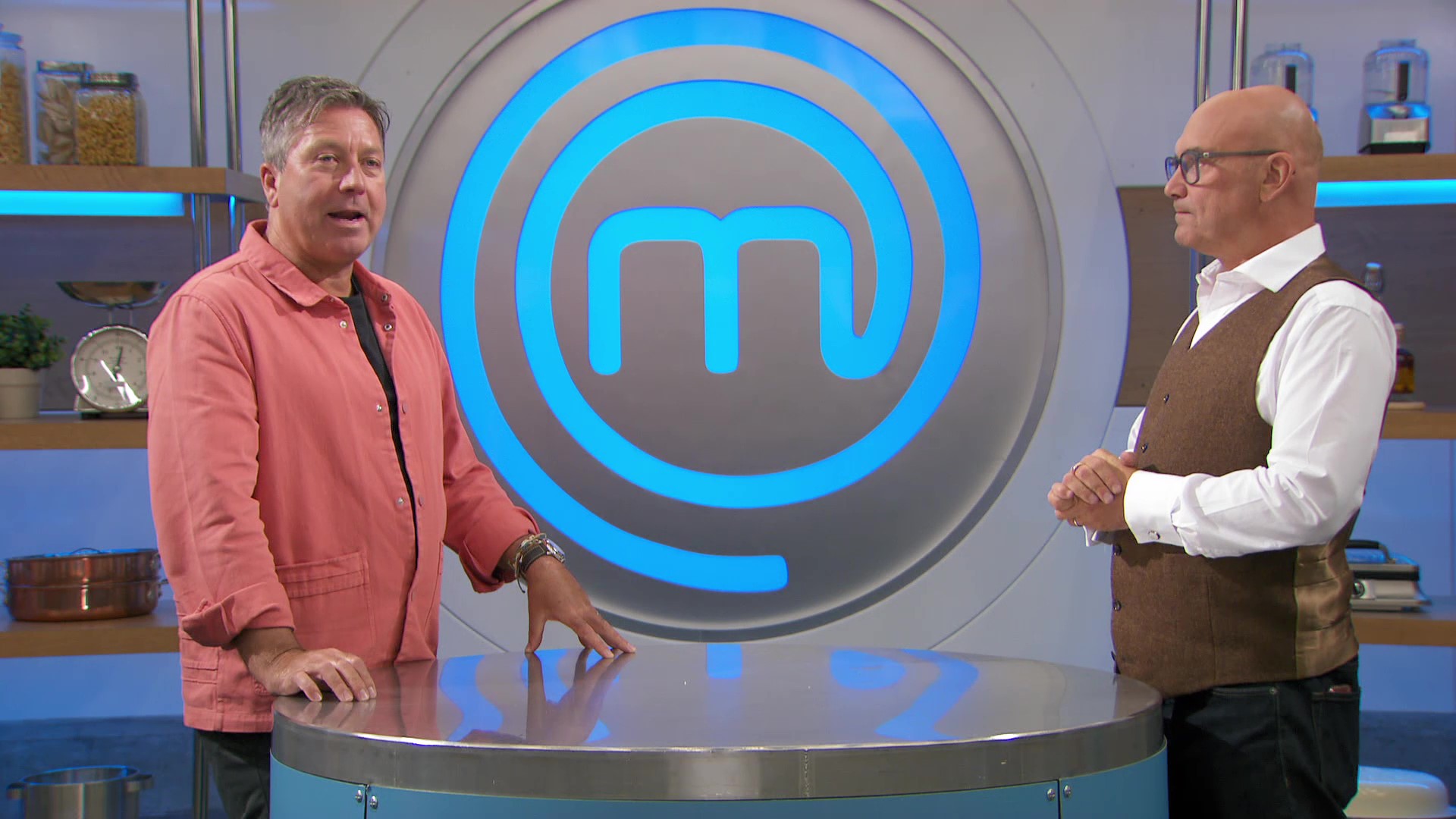 Gregg Wallace has presented MasterChef along with John Torode since 2005 (Credit: BBC)

He joked: "All men should want to be in shape for their other half and if you find yourself single, like I seem to every five or six years, you want to be in the best shape you can when on the market."

He said that all men should feel good going shirtless, at any age.

Gregg has been married four times.

And he didn't want to be "a fat dad" as well as an older dad.

He wed Anna in 2016 and, aside from young Sid, Gregg has two older children from previous marriages.

Gregg once joked that he is that "fat, bald bloke on MasterChef who likes pudding".

But the former greengrocer was certainly well-placed when it came to rustling up tasty but healthy dishes for his new lifestyle.

He has created his own well-being brand for fans called Gregg's ShowMe.Fit.

It will deliver fitness and workout tips, as well as cooking tutorials and recipes.

Gregg devised some of the workout moves with the help of his personal trainer, Danny Rai. 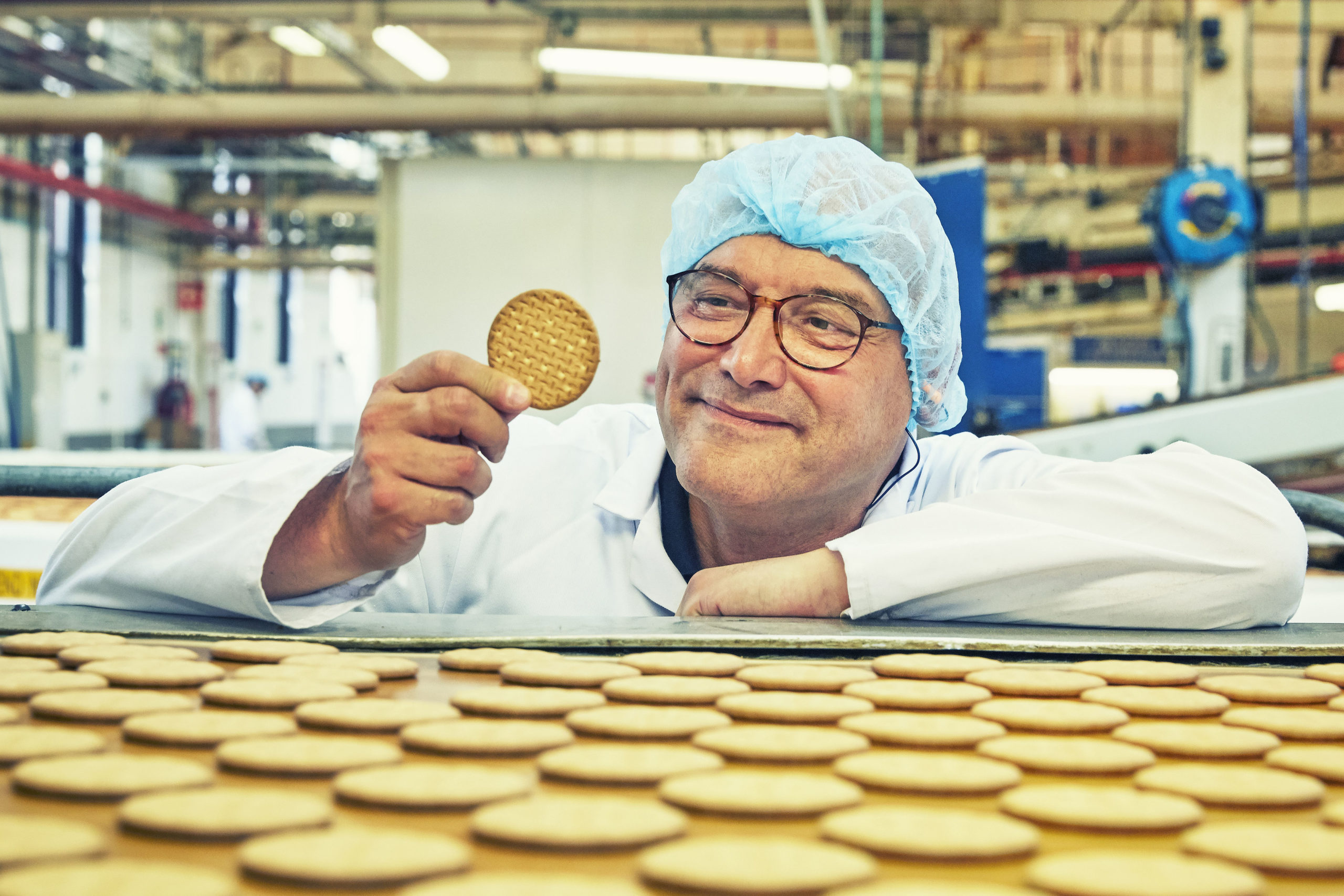 The plan is for "everyone", according to Gregg, and wife Anna appears in some of the videos he has created for Instagram.

What do you think of Gregg's weight loss? Go to our Facebook page @EntertainmentDailyfix and leave a comment to let us know.