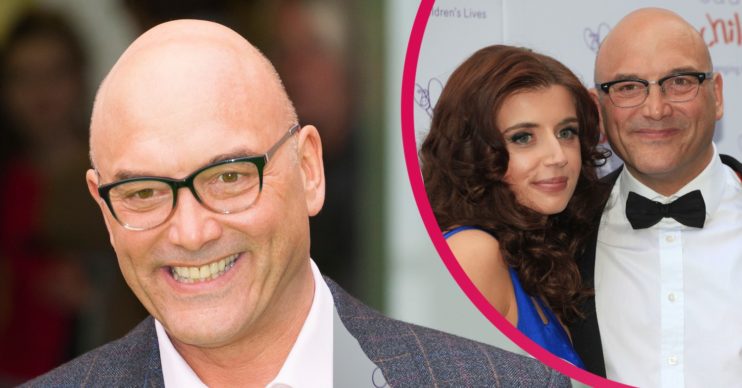 TV presenter Gregg Wallace posted a new picture of his wife and baby son Sid out for a family walk this week, and his followers thought it looked like “absolute bliss”.

On Instagram, the MasterChef favourite and fitness fanatic, 55, shared a photo of his wife Anne-Marie enjoying a stroll through the countryside with their child, Sid, and their pet dogs.

What did Gregg Wallace’s followers say?

Gregg kept an eye on Sid as he played in his push car, as did their two French bulldogs – Wally and Bella.

“My beautiful @anna____wallace in wellies, baby Sid in mini push, doggies guarding,” he wrote in the caption.

Some of his followers were gutted that Sid was too far away for them to see him properly in the picture.

“Sid’s wayyyyyyy over there,” said one.

“Sid’s all alone…” wrote another.

“The baby is too far away,” said a third.

Others praised the “beautiful” family picture, pointing out that it looked like “absolute bliss”.

A second commented: “Absolute bliss, family is everything.”

Someone else said, alongside a clapping emoji: “Looks great! Very happy for you all.”

Gregg is currently on our screens hosting the new series of Celebrity MasterChef alongside his pal and colleague, John Torode.

The programme’s latest outing hasn’t failed to stir up fans, who disagreed with one elimination so much it had them questioning the show’s format.

Drag queen Baga Chipz was knocked from the running on Wednesday (July 8) evening’s episode, despite seemingly outperforming some of the other contestants in the first two rounds.

Reacting on Twitter, a number of those watching demanded to know why the contestants are only judged on the final round. Some called for the judges to also take the hopefuls’ performances in the first two rounds into consideration.