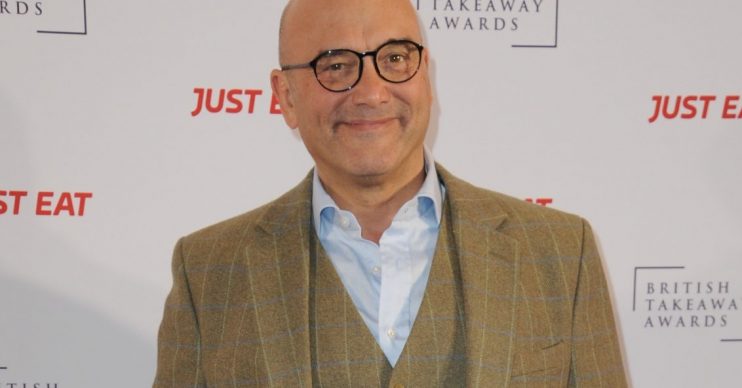 Fans of ITV’s The Chase were stunned at one contestant’s likeness to MasterChef star Gregg Wallace.

In tonight’s (February 7 2020) episode of the hit game show, the first of the team to try their hand at the cash-builder round was 58-year-old Methodist minister Stuart, who chatted to host Bradley Walsh about his work.

He performed well, answering eight questions right before stepping up to face the chaser, Anne Hegerty.

Despite his impressive cash-builder, Stuart stumbled – including on a theological question – and was eventually caught.

But viewers on Twitter appeared to be more interested in his stark resemblance to TV’s Gregg Wallace than the answers he gave.

Is that not Gregg Wallace?

A third tweeted: “Back to peeling spuds, Gregg. #TheChase.”

One Gregg Wallace admirer tweeted: “There’s a geezer on #TheChase, he looks like
@GreggAWallace but Gregg is better looking, well I wouldn’t say no anyway.”

Another wrote: “Is that not Gregg Wallace? #TheChase.”

And a string of viewers called him a “Poundland” version of the MasterChef star.

Back to peeling spuds, Gregg. #TheChase

There's a geezer on #TheChase he looks like @GreggAWallace but Gregg is better looking, well I wouldn't say no anyway 😘😘😉😉

Is that not Gregg Wallace? #TheChase

After Stuart’s elimination, his teammate Claire was also caught, leaving Jan and Alex playing in the final chase for £10k.

The remaining pair got just 12 right, setting up 14 to beat with their head start of two against the Governess, but they were easily caught with more than a minute to go.

Read more: The Chase viewers accuse contestant of lying about his age

Elsewhere in The Chase this week, fans were certain chaser Mark Labbett got hustled by one wily contestant.

During Wednesday’s episode, a hopeful called Rob performed poorly in his cash-builder round, getting just two questions right. As a result, Mark gave him a high offer of £22k and he went for it.

Rob ended up easily bringing the £22k back to his team, leading viewers to speculate that he might have intentionally botched his cash-builder in order to trick the Beast.