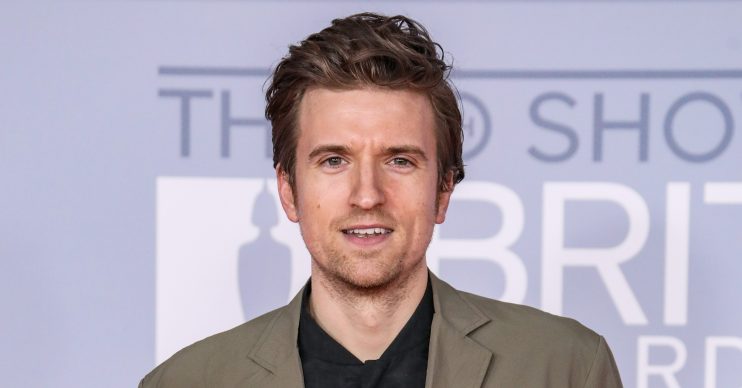 Where did he get to?

BBC Radio 1 DJ Greg James failed to show up for his breakfast show this morning (Wednesday February 19 2020) after what was thought to be a boozy night at the BRIT Awards.

The 34-year-old presenter was covered by former I’m A Celebrity contestant Adele Roberts, who hosts her own early-morning show from 4am and held the fort.

If you see @greg_james this morning could you please return him to:
BBC Radio 1, Broadcasting House, London, W1A 1DJ?
Thank you x#Gregxit https://t.co/aD6igMOCaZ pic.twitter.com/To2pIbC2L1

“I can’t actually believe this is happening. Greg James is a no-show, a dirty little no-show, has anyone seen him?

The last time I saw him was on Grace, who used to work on Radio 1 Breakfast, on her Instagram about six hours ago, around midnight. If you do spot him please do send him our way.

“I’ve been trying to keep an eye on all of our little Radio 1 chickens this morning. The last time I saw him was with Grace, who used to work on Radio 1 Breakfast, on her Instagram about six hours ago, around midnight. If you do spot him please do send him our way.”

She then went on to say that bosses ‘couldn’t find anybody’ and joked that she would “be on for everybody”.

She then tweeted, asking listeners if “they see Greg James could they return him” to the BBC.

Before last night’s star-studded ceremony, Greg shared an image of him standing, smart-casual, next to a cardboard cut-out of comedy character Alan Partridge.

He said: “Chillin with the glam squad pre #BRITs.”

It wasn’t long before listeners took to Twitter to comment on Greg’s no-show with many finding it hilarious.

One said: “@BBCR1 absolutely loving the breakfast show this morning. @gregjames not showing, @AdeleRoberts trying to hold everything together, @jordannorth1 and @MattEdmondson being hilarious. One of the best breakfast shows #radio1.”

Aside from the high-jinks, the BRIT Awards were marked by an emotional tribute to the late Caroline Flack, who tragically died at the weekend.

“Over the weekend we learnt the awful news that a member of the BRITS family, our friend Caroline Flack tragically passed away,” he began.

“She was a kind and vibrant person with an infectious sense of fun. She will be sorely missed.

“I’m sure I speak for everyone here when I say that our thoughts are with her friends and family.”

Singer Lewis Capaldi then performed his hit song, Someone You Loved.