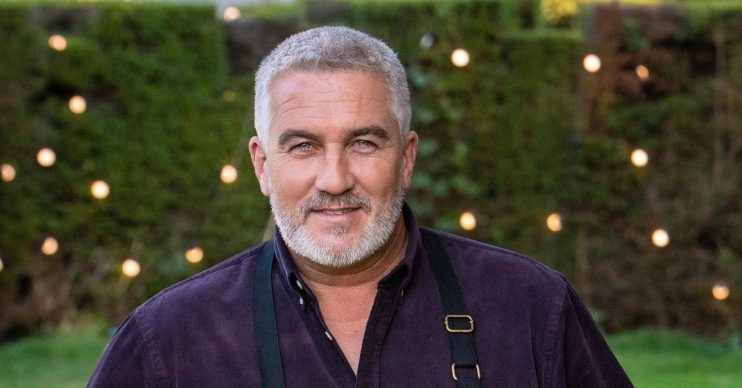 His bread is toast!

Thanks to his success of Great British Bake Off, Paul Hollywood has carved a niche as the nation’s favourite baker.

But Paul’s private life has unravelled in the past few months after his bitter split with Summer Monteys-Fullam, and now there’s more bad news.

Tesco has dropped several Paul Hollywood products from its shelves because “the level of demand was not quite as high as anticipated”.

Morning, A couple of weeks of rugby has started … nice !! 🏉 x #englandrugby

The Sun reports that two products from his Paul Hollywood bread and cakes range have not risen to expectation.

Paul’s wholemeal country loaf made with stoneground flour and topped with oats, and white country dusted with poppyseeds and millet have been taken down.

His Belgian Chocolate and Orange teacakes have also been shelved.

The newspaper’s website quotes food manufacturer St Pierre Groupe, who market the bread and tea cakes, as saying: “New product development is an ongoing part of the brand evolution as consumers seek out innovative and alternative bakery products.

“Sometimes, as in the case of the Paul Hollywood fresh loaves and teacakes, the level of demand is not quite as high as anticipated.”

They went on to say they are “committed” to launching new products with Paul.

A source added: “Paul will be disappointed as he had hoped to make the loaves and tea cakes a success by putting his name to them but it’s not worked out.”

There is some good news though – although Paul’s reps confirmed the news, they said his flatbread range is “doing really well”.

Paul’s ex Summer gave her first interview since the high-profile split in August this week.

Summer, 24, reportedly ‘dumped’ Paul, 53, after he asked her to sign a non-disclosure agreement.

“No! I would not be able to live with all those people and I would miss my dog and all my horses and my family too much,” she said.