Actor and former Grange Hill star Sean Arnold has died at the age of 79.

The star, who played Mr Llewelyn in the BBC children's drama, reportedly passed away from a long-term illness last week. 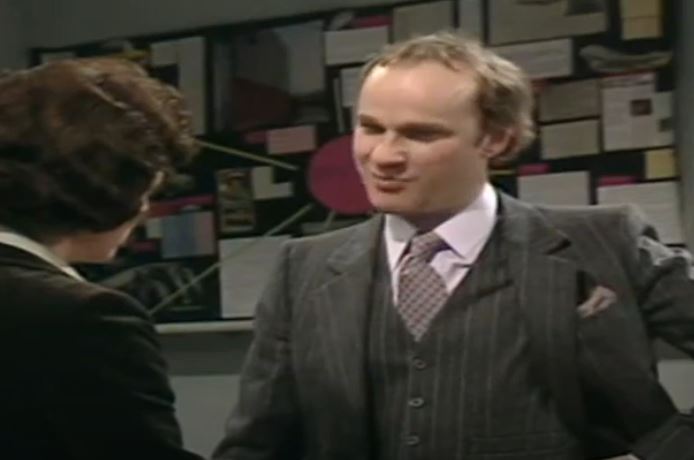 Sean is understood to have died on Wednesday, April 15 at Lakeside Care Home in St Peter, Jersey.

A member of his family confirmed the sad news to ITV, which reported that one of the actor's final wishes was to have his ashes scattered between Jersey's Beauport Bay and England. 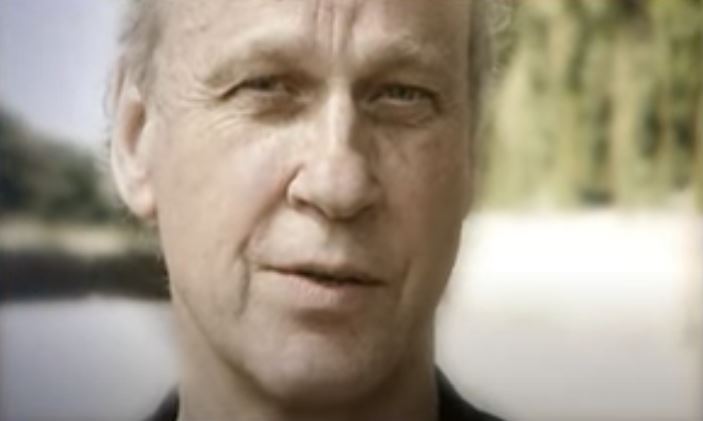 In addition to Grange Hill, Sean was also known for starring in Jersey-set detective drama Bergerac.

His former co-star, John Nettles, said of his pal's death: "It is a very sad time and I am still coming to terms with it. He was one of my best friends and we had been friends for 40 years."

It is a very sad time.

And producer Brian Constantine of Westward Studios, which is reportedly involved in a revival of Bergerac, said: "[Sean] had the ability in a room of 150 people to still remember everyone's names. He had a brilliant mind.

"He was also a very eccentric dresser and would always stand out. I saw him at his book event and after that I was aware he was ill but the news still came as a shock." 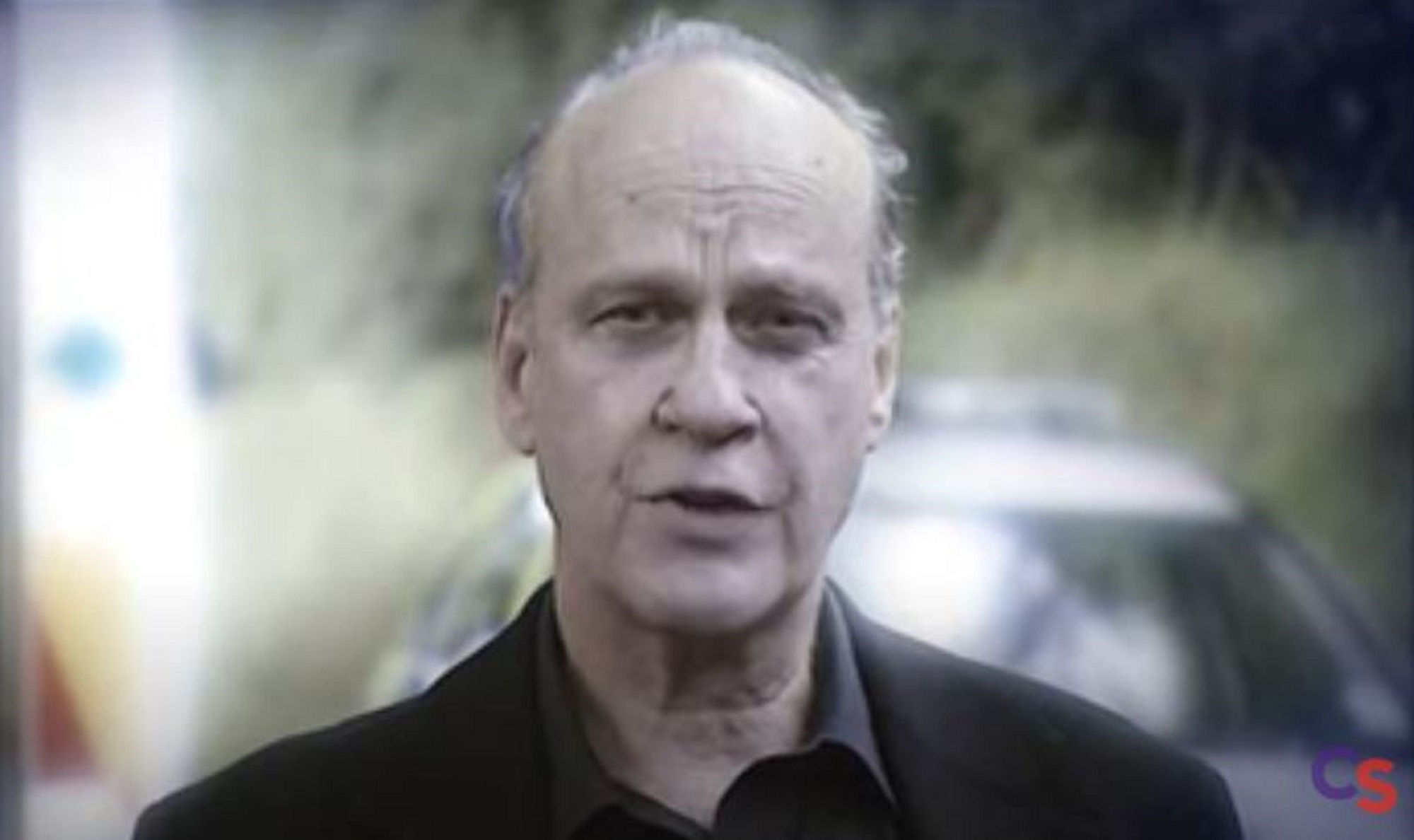 Sean is understood to have passed away at a care home in Jersey (Credit: Crimestoppers UK / YouTube)

Sean reportedly appeared at the Jersey Museum in November to launch his book, Anton Myst, which tells the story of a young actor. The event is understood to have been one of his final public appearances.

Aside from his work on Bergerac and Grange Hill, Sean's acting CV included roles in the films Haunters of the Deep, North Sea Hijack, Speaking of the Devil, Remembrance and Red Rose.

Read more: Holly and Phil pay tribute to This Morning guest who died from coronavirus

He also featured in The Bill, Holby City and Merseybeat.

Because of the coronavirus lockdown rules, only one member of his family will be able to attend his cremation. The funeral is set to take place this week.