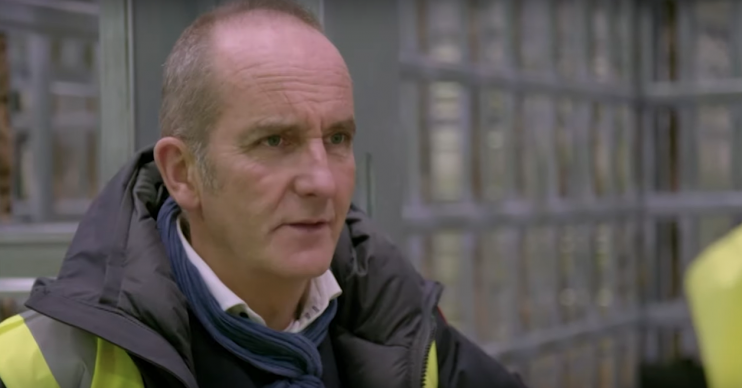 Channel 4 star reported to have moved out of family home

TV presenter Kevin McCloud has split from Suzanna, his wife of 23 years, according to reports.

The Grand Designs host is said to have walked out of the family home – a 500-year-old farmhouse in Somerset – he shared with the mother of two of his four children.

McCloud also has a son and a daughter from a previous relationship.

According to the Daily Mail, Suzanna returned to the property to discover the 60-year-old had gone and taken all of his possessions.

1 week until #GDLive Birmingham graces us with it’s presence at the NEC from the 9-13 October. If you haven’t already, book your tickets to the show. . . . #granddesigns #GDLive #KevinMcCloud #Build #Interiors #Design #Architects #ideas #Gardens #kitchen #Bathroom

A spokesperson for McCloud is reported to have said: “I can confirm that, sadly, Kevin and Suzanna separated. We won’t be making any further comment.”

It is claimed the spokesperson declined to say if any third parties were involved.

She came back home one day to find that Kevin had taken his things and left.

And an unnamed source is reported as telling the tabloid that Suzanna is heartbroken by the separation.

“Zani is absolutely devastated,” they are quoted as saying.

Read more: Trisha Goddard under fire for referring to Stacey Solomon as “fast and loose”

“She came back home one day to find that Kevin had taken his things and left.”

In October it was reported that two property firms started by the star face liquidation.