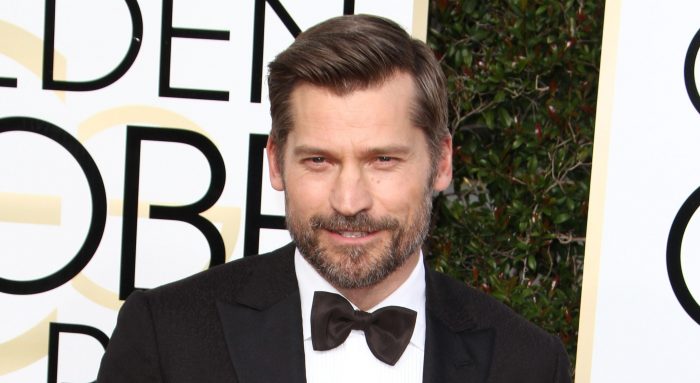 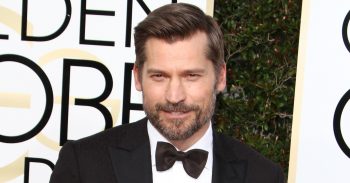 He said Jaime Lannister is completely dedicated to sister Cersei

Game of Thrones’ Nikolaj Coster-Waldau has spoken in defence of his character’s incest storyline and said it’s one of the show’s “true love stories”.

The 48-year-old actor’s on-screen alter-ego, Jaime Lannister, has regular intercourse with his sister, Cersei (Lena Headey), and the two have several children together.

In a conversation with Men’s Health, Nikolaj said he thinks “most people” have at some point been attracted to someone they shouldn’t be.

But he went on to clarify: “Not your sister, but someone you really shouldn’t fall in love with. Like your best friend’s girlfriend.”

Speaking further, Nikolaj praised the connection between his character and Lena Headey’s Cersei created by the show’s talented writers.

He called it “one of the few true love stories in Game of Thrones” as Jaime is totally “dedicated” to his sister.

The highly anticipated final season of Game of Thrones, season eight, is due to air next month.

Nikolaj was careful to avoid giving away any spoilers for the critically-acclaimed show’s finale, but he did joke about the ending in store for Jaime.

He told Men’s Health that the soldier will regrow his arm after it was cut off in the third season by Locke, sell-sword of the Lord of the Dreadfort, Roose Bolton.

It follows comments from Kit Harington, who plays hero Jon Snow, revealing that he “blubbed his eyes out” as he read the script for the last ever episode of Game of Thrones.

Speaking on US talk show The Late Show with Stephen Colbert, Kit described his emotions as he learned of the story’s final moments.

He said: “I was very shocked and surprised at certain events unfolding, and then I blubbed my eyes out. I cried.”

Season eight is expected to include one of the biggest battles ever created for screens, in a sequence he said took 55 nights to shoot.

What are your predictions for the Game of Thrones finale? Leave us a comment on our Facebook page @EntertainmentDailyFix and let us know what you think of this story.