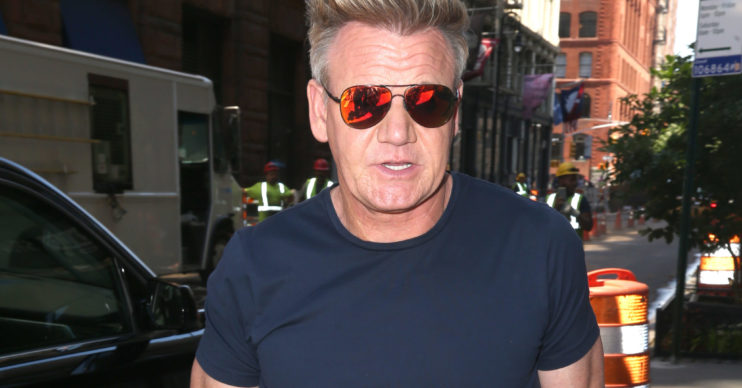 Gordon Ramsay given warning by coastguard for ‘breaking lockdown rules’

The neighbours haven't been too pleased with his actions either

Gordon Ramsay has been given a warning by the coastguard for continuing to break lockdown rules.

The TV chef – who is currently isolating with his family at their £4million mansion in Trebetherick, Cornwall –  has already been criticised by his neighbours for flouting rules during coronavirus pandemic at his second home.

To add to the complaints, one coastguard claims the dad of five has been regularly seen out and about at the seaside spot.

They told The Sun: “We’ve seen him multiple times in several places.

“We had no choice but to give a warning.

“I said, ‘Look, everybody knows who you are and this is ridiculous. You are not following the rules. You need to keep your head down and stay indoors.'”

According to the news outlet, locals claim to have seen the boyfriends of his daughters Tilly and Megan at the home.

Meanwhile, the chef reportedly visited his holiday property in Fowey, where another daughter Holly, 20, is living.

Gordon was recently slammed by his neighbours for riding his bike near his Cornish home.

One neighbour told the Mirror Online: “There are a lot of elderly people down here.

Not all of Gordon’s neighbours disagree with his decision to hole up in Cornwall.

He took to social media to thank the “generous” neighbour for gifting the chef some homegrown asparagus.

He added: “That’s how you look after each other across these difficult times. There you go.”