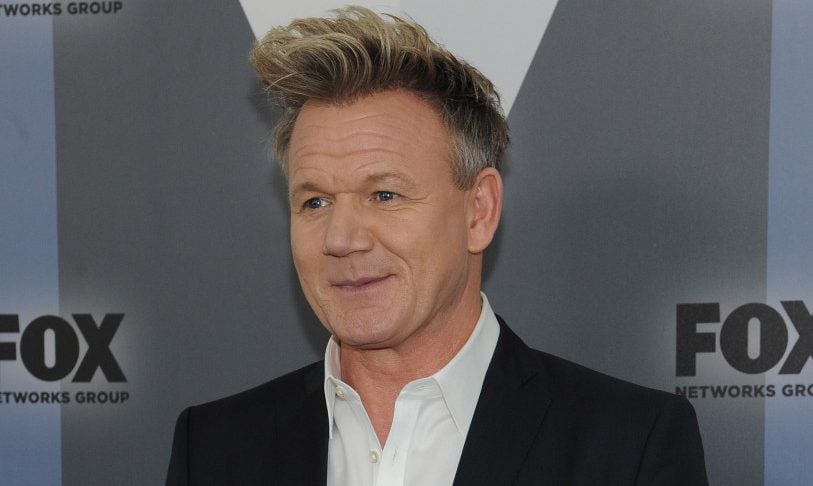 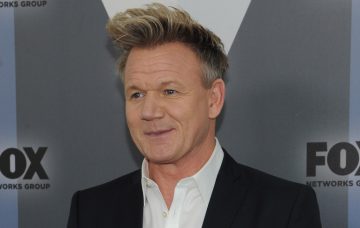 Gordon Ramsay trains for triathlon with his lookalike son Jack

Gordon Ramsay has shared a new picture with his son Jack – and fans can’t get over how similar they look!

The celebrity chef, 51, posted a photo to Instagram alongside his 18-year-old son after they spent a morning swimming together in the sea.

He captioned it: “Great morning swimming with this dolphin.”

Gordon tagged in Tower 26, a triathlon swimming coaching group, as he posed alongside Jack in matching wetsuits.

Fans were quick to comment on how similar the two men look, with one saying: “Two peas in a pod.”

A third added, “Gordon and his mini-me”, while a fourth said: “He looks like you so much its incredible the facial expression….such a fine young man.”

Gordon is known to be a fitness fanatic who frequently participates in marathons and triathlons to raise money for charity.

And his children are following in his sporty footsteps!

So proud of @hollyramsayy and @jackramsay1999 for finishing their first #londonmarathon !! You did it in some of the hottest conditions too, so well done ! Big congrats to all those running today as well. Don’t go too crazy on the pints tonight to celebrate…Love you Dad xx

Jack and his twin sister Holly ran their first London Marathon in April, much to Gordon’s pride.

The twins took on the challenge to raise money for Great Ormond Street Hospital.

Posting a photo of them to Instagram afterwards, Gordon said: “So proud of Holly and Jack for finishing their first London Marathon. You did it in some of the hottest conditions too, so well done! Big congrats to all those running today as well. Don’t go too crazy on the pints tonight to celebrate…Love you Dad xx.”

Gordon and wife Tana are also parents to daughters Megan, 20, and Matilda, 16.

Do you enjoy doing sporty activities with your kids? Leave us a comment on our Facebook page @EntertainmentDailyFix and let us know what you think!