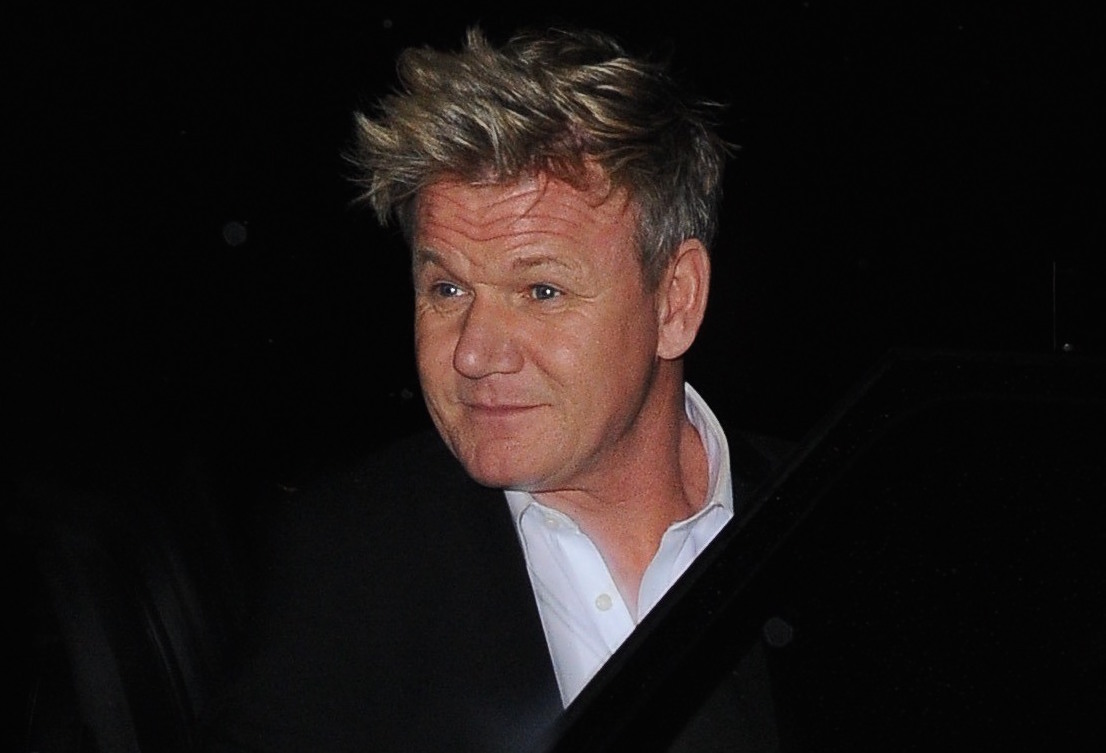 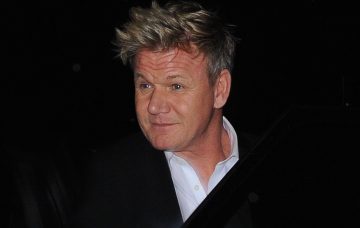 She's a chip off the old block

Gordon Ramsay has shared a rare snap of himself out for a meal with one of his daughters.

The TV chef had his arms around Megan, 21, as the sun set behind them in a pic posted for his 5.9 million Instagram followers.

He captioned the photo: “Dinner with this gorgeous lady @megan__ramsay thx for your help this weekend…. love ya (sic).”

Dinner with this gorgeous lady @megan__ramsay thx for your help this weekend…. love ya

Gordon didn’t go into detail about exactly what Megan had helped him with.

Some of Gordon’s fans seemed to think he looked too young to be Megan’s dad, as one asked jokingly: “Who’s that 35yr old with that 20 yr old? (sic)” and another said: “Oh man you’re such a gorgeous man who never ages I swear haha.”

Others saw a likeness between the two of them.

“Chip off the old block” wrote one fan, while another commented: “She is beautiful! A perfect blend of you and her mum.”

Someone else said: “Love seeing the more human side of Gordon just as much as the savage side lol.”

Gordon might be better known for kitchen rants than moments of quiet family time, but he does step back from his shouty antics now and then to show his softer side.

In January, he was pictured cradling his wife Tana’s baby bump during a dinner event in London, where they were joined by old friends David and Victoria Beckham.

They revealed news of the pregnancy in an adorable Instagram video, posted on New Year’s Day.

Exciting news ! Happy new year from all the Ramsay’s

All six of the Ramsay family wished Gordon’s followers a Happy New Year, and then the celebrity chef turned the camera on Tana’s bump to confirm they’re expecting their fifth child.

Read more: Gordon Ramsay is unrecognisable in new US show

It follows Gordon and Tana’s 22nd wedding anniversary, marked in December with an adorable throwback pic from their wedding day in 1996.

Jack started university in Exeter last year and Gordon posted about it on Instagram, revealing how was going to miss his “best mate”. In a separate post that included Holly, who also headed off to uni, Gordon said he was “so proud” of both of them.

Do you think Gordon posts enough about his family? Leave us a comment on our Facebook page @EntertainmentDailyFix and let us know what you think!