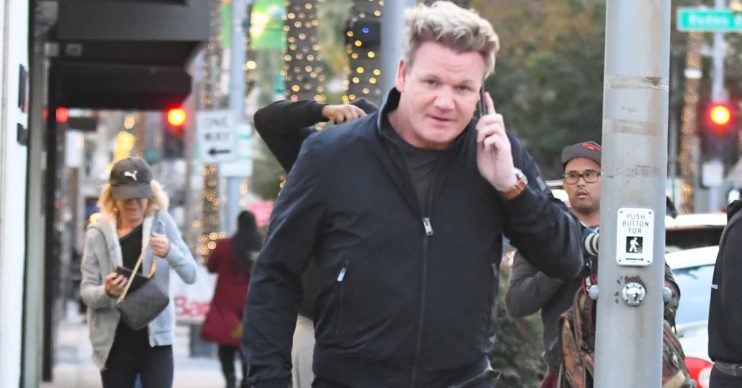 Gordon Ramsay ‘forced to take out bumper loans to survive’

He is a multi-millionaire

Gordon Ramsay may be a multi-millionaire, but he has taken out bumper loans to make sure his restaurants survive the coronavirus crisis.

The TV chef filed documents at Companies House this month which reveal the extent of his borrowing.

The Sun reports that they show he has registered charges with Barclays bank against 16 firms.

Meanwhile, Gordon is worth around £185million.

Yet he has had to close many of his restaurants during the crisis thanks to lockdown rules.

And that means he has had to borrow money to ensure their survival.

And there are two loans taken out by Gordon Ramsay Restaurants Ltd.

His companies are eligible for the Coronavirus Business Interruption Loan Scheme through Barclays.

It means it will lend up to £5million per firm if they can prove they can bounce back when the crisis is over.

It isn’t the first time Gordon has faced controversy during the pandemic.

He was slammed for laying off staff rather than using the government’s furlough scheme.

Some of those affected blasted the chef on social media afterwards.

His workers — including chefs, waiters and other employees — were told by email they would be paid up until April 17.

But they were told there was no guarantee their job would still be available as and when Ramsay’s restaurants eventually reopen.

And he reportedly faced a warning after heading to his £4million Cornwall home in a breech of lockdown rules.

What do you think about this story? Head to our Facebook page @EntertainmentDailyfix and leave a comment to let us know.