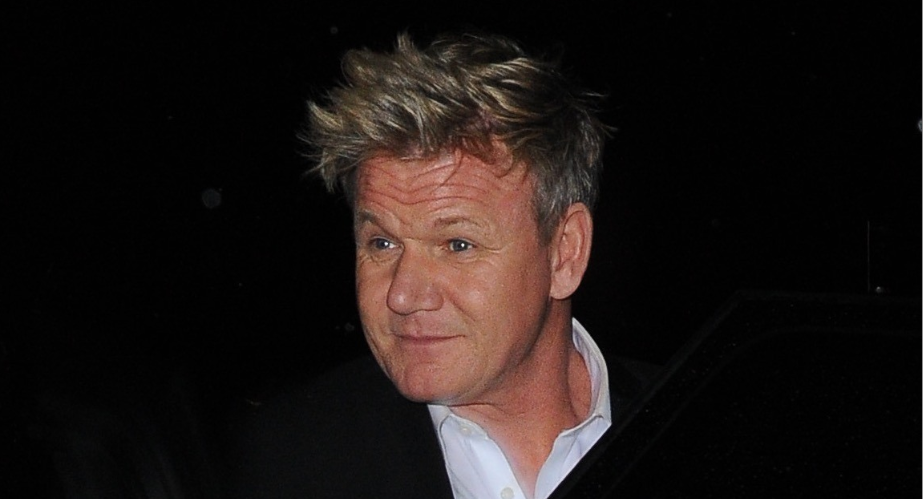 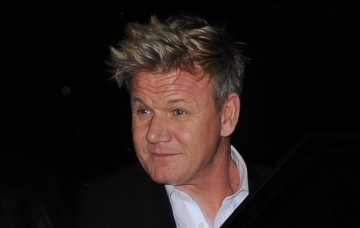 Gordon Ramsay fans staggered by picture of his lookalike son

Being the son of Gordon Ramsay must be loads of fun.

Not only are you guaranteed a really great dinner every night, but you also get to go shopping at the poshest stores for your birthday.

Jack Ramsay’s about to turn 18, and to celebrate Gordon took him out suit shopping at Hugo Boss.

The TV chef then asked someone to take a picture of the duo in their fancy new tuxedos, and posted it to Instagram.

The caption hit the nail on the head, as fans couldn’t believe the likeness between him and his son.

One wrote: “When you know for sure that the boy is definitely yours! #twins”.

As the 51-year-old eases into his sixth decade, he’s showing no signs of losing the fiery temper that propelled him to fame.

In November after Michelin-starred chef Michel Roux had slammed diners for taking pictures of their food at his restaurant, Gordon went on a Twitter rampage.

He said: “How bloody pompous! It’s a compliment to the chef the fact that customers want to take pictures of dishes they’ve paid for it’s 2017”.

He went on to say: “If I see a great looking picture posted, I’ll want to go and eat there immediately, he’s just an old fart who’s forgotten to move on!”

Fair point, Gordon – we wonder if any of his kids have inherited his famous temper, as well as his looks!