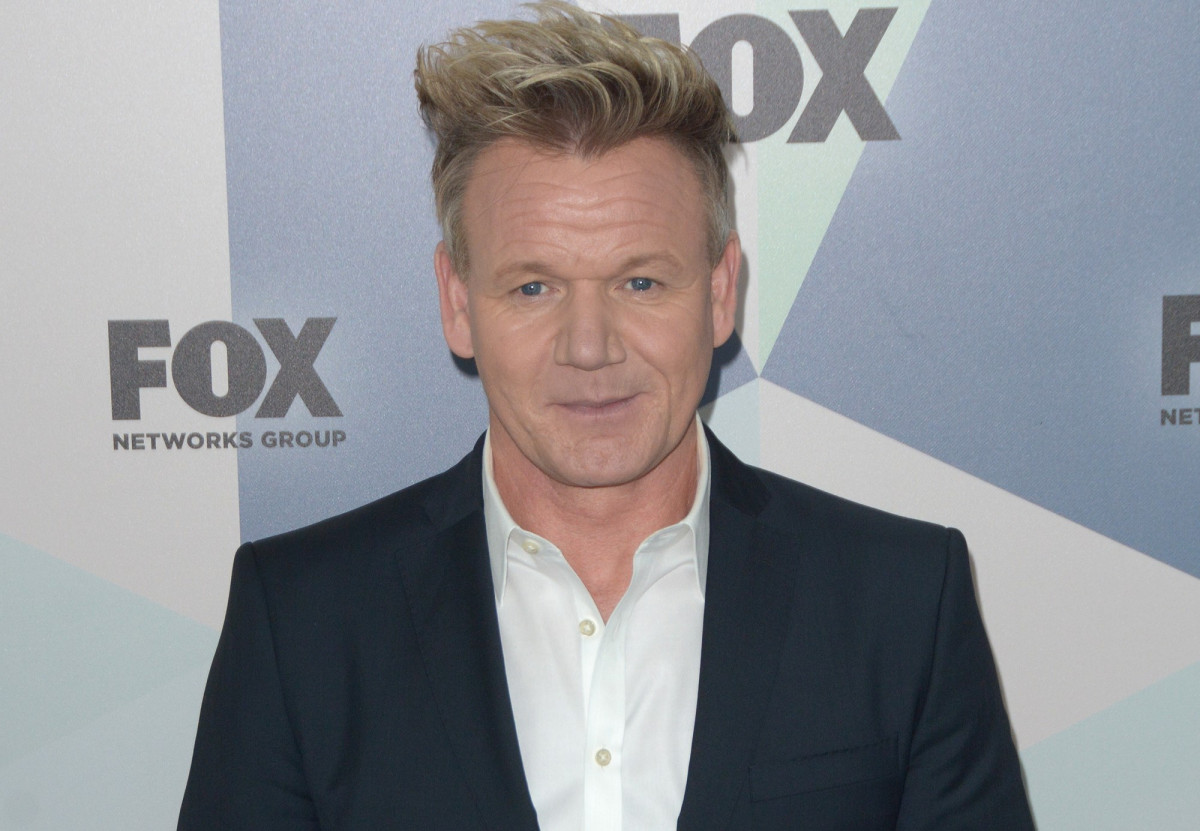 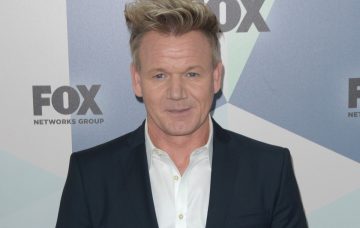 Two peas in a pod!

Gordon Ramsay enjoyed dinner with his lookalike son Jack, 18, at the weekend after they competed in the AJ Bell London Triathlon.

The TV chef shared a photo of himself and Jack sitting at a table inside his hotel restaurant, Maze Grill, in Mayfair, London.

The pic sees Gordon, 51, with his arm around his mini-me as they both smile for the camera.

Of course, fans went wild for the picture with many claiming that Jack is the absolute double of his famous dad.

One person wrote: “TWINS! Two very handsome men,” while another gushed: “You guys look like brothers!”

A third said: “He is your clone, Gordon.”

Jack is one of Gordon’s four kids. The chef also has daughters Megan, 20, Jack’s twin, Holly, 18, and 16-year-old Matilda with his wife Tana.

The family enjoyed part of their summer in Los Angeles, but at the weekend, Gordon and his kids Jack and Megan travelled back to London to compete in the AJ Bell Triathlon.

A day before competing, Gordon shared a shirtless photo of himself to Instagram as he trained for the contest.

Iron Chef to Ironman for @greatormondst #teamramsay London Triathlon can’t wait ! Great way to shake off jet lag…. good luck and congrats to all athletes and a BIG THANK YOU to all the volunteers & sponsors couldn’t do it with out you ! @will_usher_precision_coach @iamspecialized_tri @huubdesign @_jackrams3y_ @megan__ramsay

The photo sees Gordon showing off his ripped body in a pair of black cycling shorts.

“Great way to shake off jet lag…. good luck and congrats to all athletes and a BIG THANK YOU to all the volunteers & sponsors couldn’t do it without you!”

Shortly after competing, Jack took to his Instagram to reflect on the race.

He said: “Incredible day – tough race but amazing support, massive congrats to everyone that finished.

“This is for you @greatormondst and all your incredible work!”

Do you enjoy doing sporty activities with your kids? Leave us a comment on our Facebook page @EntertainmentDailyFix and let us know what you think!