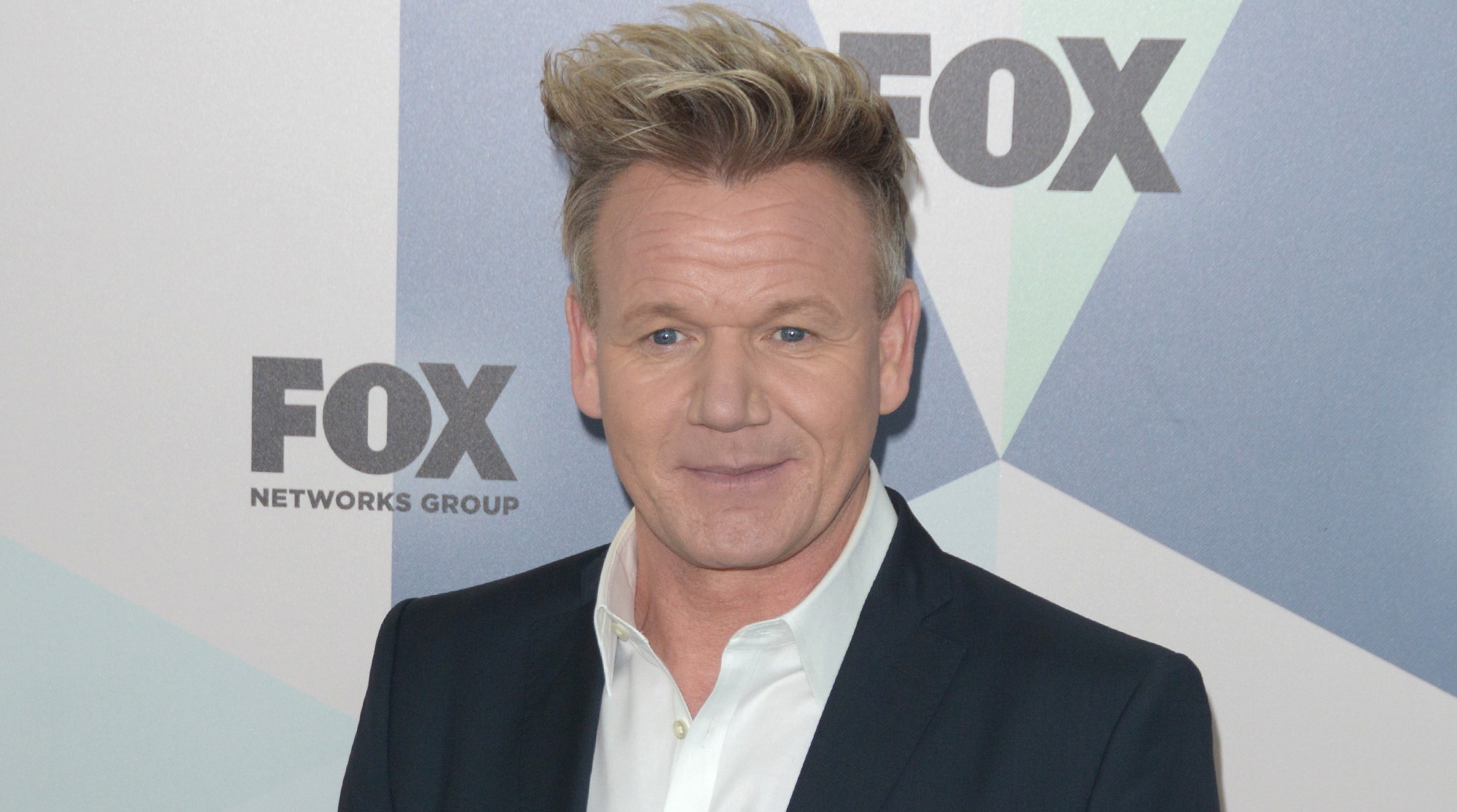 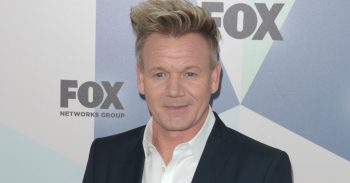 Jack is running the marathon on Sunday

Gordon Ramsay’s baby son Oscar cuddled up to his big brother Jack ahead of the London Marathon.

And it seems his biggest supporter is his baby brother, as Jack held the tot while sporting his marathon outfit in a photo shared to Oscar’s new Instagram account on Saturday.

My big brother is running the london marathon tomorrow !! Please help him raise money for great ormond street by clicking the link in my bio!!💜💙 #goodluckjack

The photo was captioned: “My big brother is running the London Marathon tomorrow!!

“Please help him raise money for Great Ormond Street by clicking the link in my bio!! #goodluckjack.”

Fans couldn’t get over the adorable photo, with many pointing out how similar Oscar looks to dad Gordon.

One person said: “I mean look at little Gordon,” while another gushed: “THIS IS THE CUTEST THING EVER!!!”

A third added: “WOW! Baby Oscar looks JUST like GORDON in this picture!!”

TV chef Gordon became a dad for the fifth time earlier this month when his wife Tana gave birth to little Oscar.

Shortly after he was born, the family set up an Instagram account for Oscar to keep fans updated on his adventures.

Gordon announced his arrival with a beautiful photo of himself, Tana and their little boy in hospital.

He also added snaps of Tana gazing lovingly at Oscar.

The couple’s other four children – Megan, 21, twins Jack and Holly, 19, and Matilda, 17 – then all shared photos with their new brother.

Gordon and Tana only revealed on New Year’s Day that they were set to have their fifth child together.

In the video, the camera panned to Tana’s bump and Gordon could be heard saying excitedly: “And guess what? Happy New Year because we’ve got another one coming! Oh my lord!”