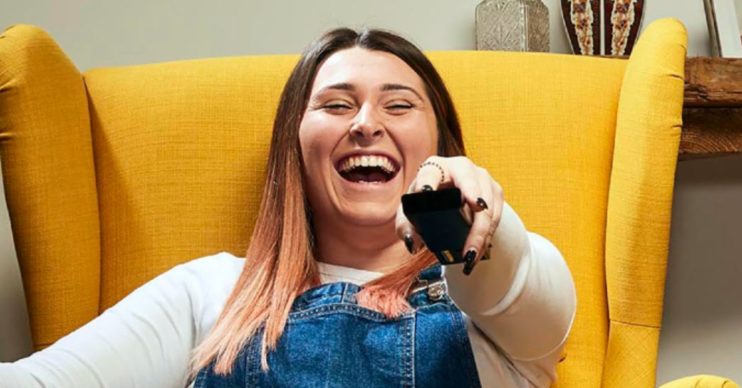 Gogglebox star Sophie Sandiford looks just like her mum, according to fans who mistook them for twins.

The reality TV star, who features on the Channel 4 programme with her brother, Pete, posed alongside their mum in a snap shared for Mother’s Day.

And fans think they are the spit of each other.

What did Gogglebox star Sophie Sandiford share about her mum?

Taking to Instagram on Sunday (March 14), Sophie posted a couple of snaps of herself with her mum, Julie.

One showed them hugging against a backdrop of twinkling fairy lights.

In the caption, Sophie thanked her mum for supporting her in everything she does.

“I genuinely don’t know what I’d do without you. Love you so much mum.”

Oh wow I saw the photo I thought it was your sister.

The picture shocked Gogglebox fans in the comments who thought Sophie was the “double” of Julie. Others said they thought the pair looked like sisters, or even twins.

A second echoed that, commenting: “I thought it was your twin.”

A third wrote: “Wow, she literally looks like yours and Peter’s twin.”

“Oh wow I saw the photo I thought it was your sister,” said a fourth.

Someone else put: “Omg you are double of each other, look like sisters.”

It follows Sophie’s news that she has landed herself a new job.

The Channel 4 favourite spoke about becoming a florist during Friday’s (March 12) episode of the show.

Sophie was tearful last year as she announced she was made redundant from her job at Debenhams, following the department store chain’s collapse.

But she’s now training to become a florist.

During Gogglebox, she showed Pete her new gloves and he said: “I was wondering what they were in the kitchen.”

She told him: “It’s my new gloves for my floristry course.”

As they chatted about Sophie’s budding new career, Pete asked why she would need gloves.

Sophie explained: “Because [when] conditioning the flowers – when you’re pulling the leaves off – you need a bit of protection.”

Pete then quipped, causing them both to double over with laughter: “Well if you’re dealing with roses you’re used to dealing with little [bleep] aren’t you?”

Are you a fan of Sophie and Pete on Gogglebox? Leave us a comment on our Facebook page @EntertainmentDailyFix and let us know.