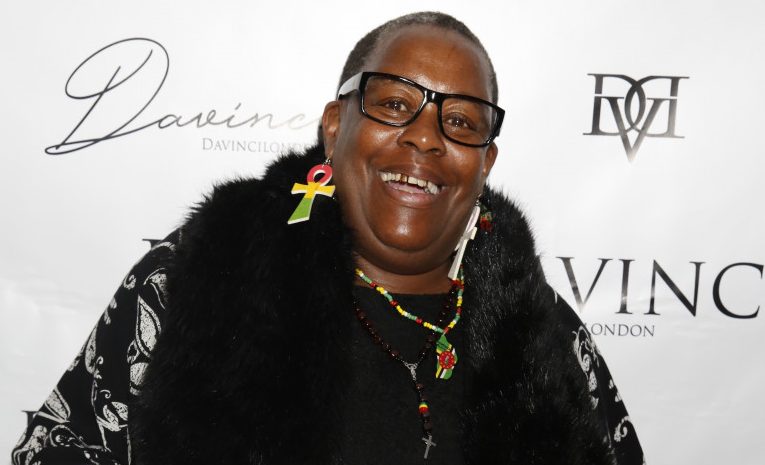 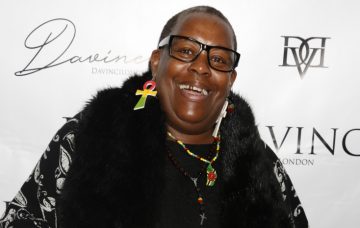 She's also been given a place in a retirement home

The 56-year-old reality star – who starred in the Channel 4 show alongside best pal Sandi Bogle from its beginnings in 2013 until her exit in 2017 – took to Twitter on Monday to reveal she is set to marry for the fourth time in February next year, after proposing to her boyfriend.

Sandra then posted a video in which she explained that she was selecting an engagement ring for her unnamed beau.

She said in the clip: “I’m just getting my fiancé his engagement ring. I hope he gets me one! Yes, Queen Bee life. I’ve been married three times and divorced, but I’m getting married again! Valentine’s Day. I proposed to him and he said yes. Uh oh! Anyway, I know that was a big surprise, but we’re in love.”

And in the caption, she wrote: “LOOKING FORWARD TO TO MY ENGAGEMENT RING FROM ME TO U .. AND YOU TO ME (sic)”

Since announcing the news, Sandra has since pinned a new tweet to her profile, in which she displayed a picture of herself with her boyfriend and claimed he was the reason for her recent move to Birmingham from her home in Brixton, South London.

Meanwhile, Sandra has also announced she is moving into a retirement home.

The reality star was made homeless and jumping between hotels after quitting the show, but she has now revealed she’s been given a place in an old people’s home.

“It’s an old people’s home. I thought I’d go in now because the kids are going to put me in there anyway,” she said.

“I’ve got a red button in each room, there’s be everyone downstairs on their zimmer frames, I’ve got three three-course meals every day for a fiver. I love it.

“I’m so happy to be there and it’s so warm and clean and it’s brand new. There’s security and a lift to go upstairs, there’s a big front room and a shop downstairs.”

Do you miss Sandra on Gogglebox? Leave us a comment on our Facebook page @EntertainmentDailyFix and let us know what you think!