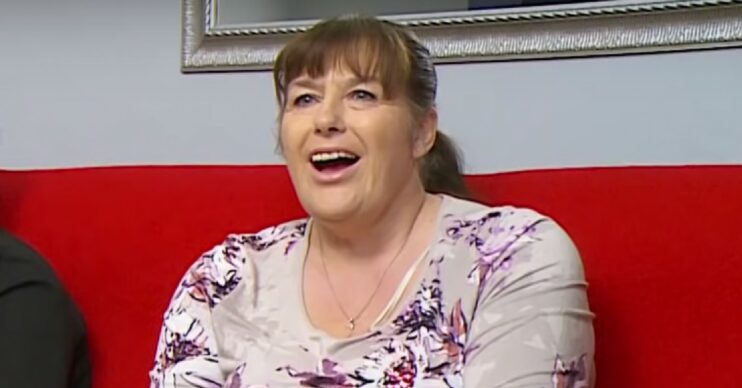 Julie is on a fitness mission

Gogglebox star Julie Malone has been urged by fans to “keep going” after sharing a health update on her Instagram yesterday (Wednesday, March 30).

Julie is on a long-running mission to lose weight, something she has kept her fans well up to date with.

Julie took to Instagram yesterday to share an update with her 196k followers. The Gogglebox star, who has been on the show since 2014, uploaded a short video for her followers to see.

In the video, Julie can be seen going for a walk with her rottweiler, Dave.

She then continues, saying: “I’ve got Dave with me who keeps sitting down and sniffing every tree he comes to and cocking his leg.

“So I’ve got a feeling this is gonna take longer than I thought.”

How did Julie’s followers react?

Plenty of Julie’s followers took to the comments to show their support for the Gogglebox star.

“You’re a legend Jules! Keep up the good work!!” one of her followers wrote.

“You’re doing great Julie, and so is Dave!” another said.

What else has the Gogglebox star been up to recently?

Julie and her family shared some heartbreaking news earlier this month that left their fans “gutted”.

The Malones took to Instagram to announce that their beloved pet pooch, Lucy, had passed away.

In a picture shared with their followers, Tom Malone Sr is seen kissing the sleeping rottweiler’s head.

“Today we said goodbye to our beloved Lucy, she fought right to the end to stay with us,” the caption read.

“Now reunited with her sister Izzey. There are no words to describe how much you meant to us,” it continued.

“Rest In Peace Sweetheart, you will always be in our hearts.”

Plenty of their followers commented on the post, including Tom Malone Jr, who simply wrote: “Such a good girl.”