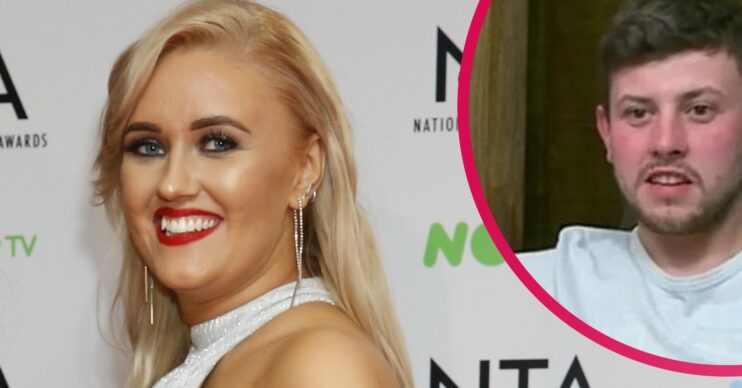 It's been six weeks since Nat's accident

Ellie’s plea comes six weeks after her boyfriend, Nat, was rushed to intensive care after being hit by a car.

Six weeks on from her boyfriend’s horror accident, Ellie has finally broken her social media silence.

According to reports, with her 32nd birthday coming up, Ellie took to Facebook to ask for donations to a brain injury charity.

Writing on her Facebook page, she said: “For my birthday this year, I’m asking for donations to Headway – the brain injury association.

“I’ve chosen this charity because their mission means a lot to me, and I hope that you’ll consider contributing as a way of celebrating with me.”

She then posted a link to the charity – which aims to provide support, services, and information to those with, or looking after someone with a brain injury.

Back at the end of March, Ellie’s boyfriend, Nat, was involved in a horror accident.

Nat, who is in his 30s, had been outside a pub in Leeds after a night out with friends.

He was then struck by a white Seat Leon, which was leaving the city, just after midnight.

Nat was rushed to the hospital and placed in intensive care. A family member revealed the extent of his injuries to The Sun.

“Nat is in intensive care with a broken neck, broken back, two collapsed lungs, and possible brain damage,” they said.

“He is on a life support machine and all the family and Ellie are obviously very worried for him.”

Since the accident, Ellie has, understandably, been taking some time away from the show.

Gogglebox bosses reportedly told the 31-year-old to take as much time off as she needed.

They also reportedly paid her her full fee for the series, despite her not completing it.

Ellie was recently spotted out with friends in Leeds – marking the first time she has been seen out since Nat’s accident.

The 31-year-old was pictured leaving a Wetherspoons pub in Leeds, looking downcast.

Meanwhile, Yorkshire police have said there is no update on Nat’s condition.