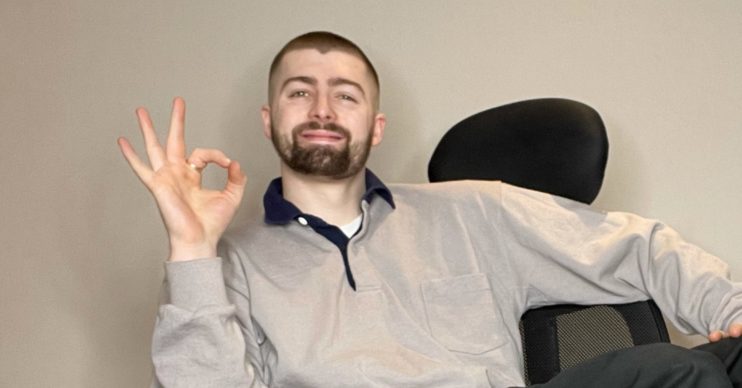 Tom Jr's got a new job

The 2021 Gogglebox episodes and future series will not feature Tom Malone Jr, who announced he had quit the Channel 4 programme last month.

The reality TV star said at the time he was looking for new opportunities, and he’s since landed his first brand deal.

What is Tom Malone Jr doing after quitting Gogglebox in 2021?

The role, according to the firm, will see the former couch potato offering his thoughts on a range of seating and rating the items in terms of comfort.

Polly Maclennan, BiGDUG‘s PR manager, said the company “couldn’t think of anyone better” for the position.

She added: “We know he has the knowledge and expertise to take on the role better than anyone else.”

Some may say that I’m overqualified for the job but it’s all about transferable skills, right?

In February, Tom announced on social media he was quitting Gogglebox after six years.

Luckily for fans, the other members of the Malone family will all remain on the programme. They are dad Tom, mum Julie and Tom Jr’s brother, Shaun.

What did Tom Malone Jr say about quitting Gogglebox?

Tom Jr said on Twitter he felt it was “time to put down the remote”.

He said he “loved every minute” of being on Gogglebox. And he expressed his “eternal” gratitude to Channel 4.

He penned: “So after six and a half years it’s finally time to put down the remote and say goodbye to Gogglebox.